The Central Board of Secondary Education (CBSE) adopts "moderation policy" with regard to granting of marks for many reasons, including bringing uniformity in evaluation process, the HRD Ministry said.

Lok Sabha, Minister of State for HRD Upendra Kushwaha said in a written reply, the moderation policy also helps bring parity due to element of subjectivity in evaluation.

"As far as CBSE is concerned, it adopts moderation policy to bring uniformity in evaluation process, to bring parity due to element of subjectivity in evaluation, to level up mean achievements due to difference in difficulty level of different set of question papers and to maintain parity of pass percentage of candidates across years and to compensate the candidates for difficulties experienced in solving the question in specified time," he said. 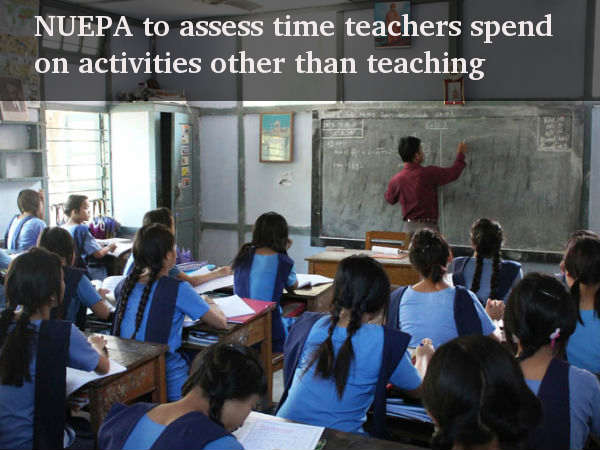 NUEPA to assess time teachers spend on works other than teaching

The minister said that the state boards follow their own evaluation system and the Centre has no role in the process.

In a written reply to another question on school education, Kushwaha said that as on July 1, 2016, 9,895 teaching posts, including that of principal and vice-principal, are lying vacant in Kendriya Vidyalayas. 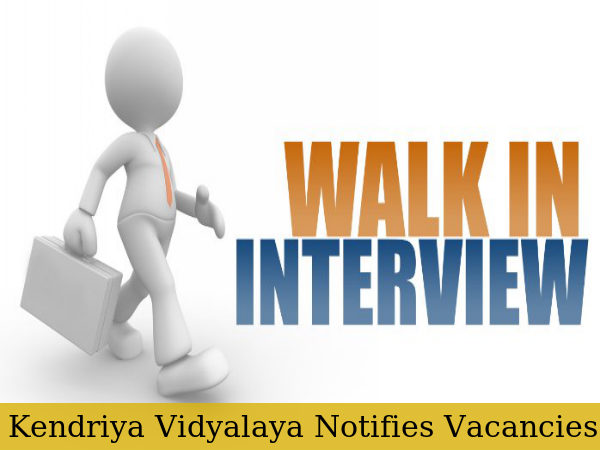