The results of the Common Admission Test (CAT) 2016 has been released by Indian Institute of Management, Bangalore (IIMB). The results will be available for the candidates to check at the CAT official website - iimcat.ac.in.

Since too many people would be trying to access the website simultaneously, it might run a bit slow. For those who cannot load the site, it is suggested to wait for sometime and then try it.

The enrolment rate for CAT has increased this year in comparison with last year. This year, the registrations have marked 2,32,434 numbers of applications for CAT 2016 as against 2,18,664 registrations in the test last year. It is also encouraging to note that almost half of the around 14,000 additional applications this year had come from women candidates.

The exam scores are normalised in order to ensure equality in awarding marks to candidates based on the level of difficulty in the questions they attempted. This was introduced as the exam took place in multiple slots and the question paper differed from one slot to another.

This type of marking in CAT score card is referred to as 'scaled score'and marks are given in terms of percentile. Avidipto Chakraborty is the topper of CAT 2016. He has cracked the exam with a 100 percentile in his very first attempt itself.

CAT (Common Admission Test) is a national level entrance examination, which is conducted for admission to management programmes in Indian Institutes of Management (IIM's) and top B-Schools across the country.

It tests a candidate on his quantitative ability, data interpretation skills, verbal ability and logical reasoning. CAT also serves as the eligibility criteria for being admitted into the business administration courses in various IIM's spread across the country. 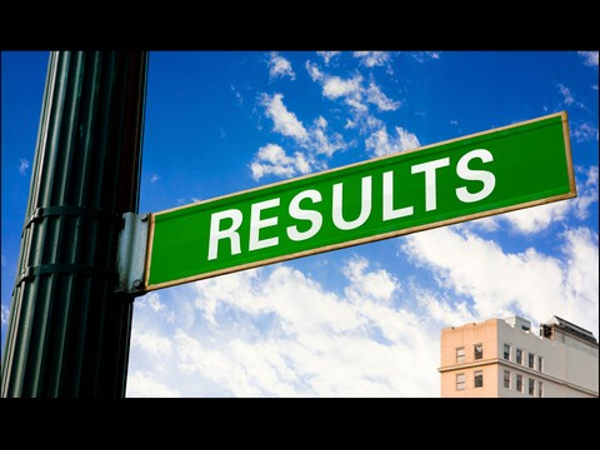