India has invited Canadian faculty members to teach in the country's institutes of higher learning at short stretches, on Friday, April 1, 2016. During a bilateral meeting with his Canadian counterpart Justin Trudeau, Prime Minister Narendra Modi, on the sidelines of the Fourth Nuclear Summit, said that Canada had a surplus of human resource capital.

"He said that Canadian professors and teachers, including retired faculty members, could consider coming to India during the harsh winter months in Canada and teaching at Indian universities for periods ranging from three to six months under the GIAN (Global Initiative of Academic Networks)," external affairs ministry spokesman Vikas Swarup said at a media briefing following the meeting, according to IANS. 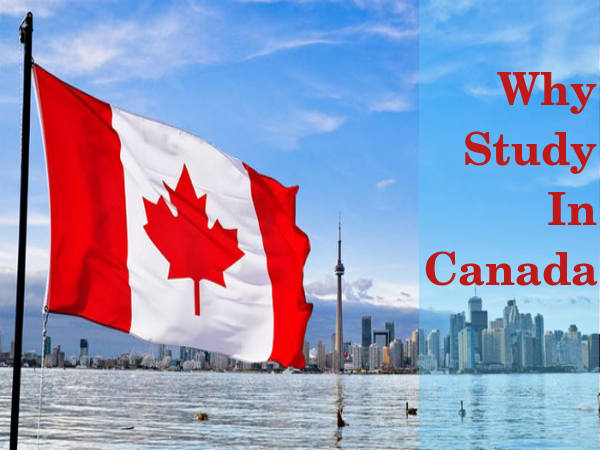 Why Study In Canada?

Under the aegis of the union human resources ministry, GIAN was formulated with the aim of tapping the talent pool of academia and scientists internationally to encourage their engagement with institutes of higher education in India.

According to Swarup, the PM said that it would help India receive quality education.

Trudeau agreed immediately to the proposal, saying that he had himself been a schoolteacher.

"So there is a real potential, he said, for harnessing the opportunity of helping so many young people in India get better skills and Canada would also be happy to provide help in education and infrastructure support," Swarup stated. 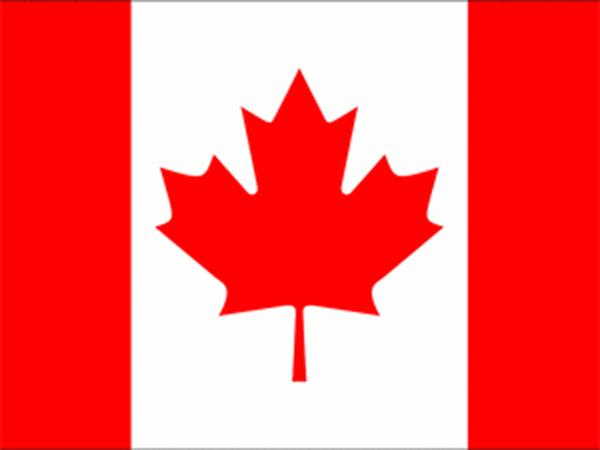 How To Obtain A Canadian Student Visa

This was the first meeting between the two leaders after Trudeau became Prime Minister in November last year.

In his visit to Canada last year, Modi had met Trudeau who was the leader of the opposition then.