The University of Calcutta has issued a notification regarding the entrance exam schedule for Undergraduate (UG) and Postgraduate (PG) courses admission for the academic session 2021-22. The Calcutta University UG/PG entrance exams will be held from 17 August 2021.

The MSc Environmental Science admission test will take place on August 17 from 10 a.m. to 12 p.m. The entrance exam for the Master of Social Work (MSW) will be held from 2 to 4 p.m. On August 18, entrance exams for Master of Theatre Arts (MTA), MSc Forensic Science, and MSc Physics & MSc Radiation Physics will be conducted.

On August 25, the entrance exam for MSc Applied Chemistry, MSc Applied Zoology, MTech Nano Science and Technology, and MA Malayalam Language and Literature will be conducted and the interested candidates can appear for the exam. 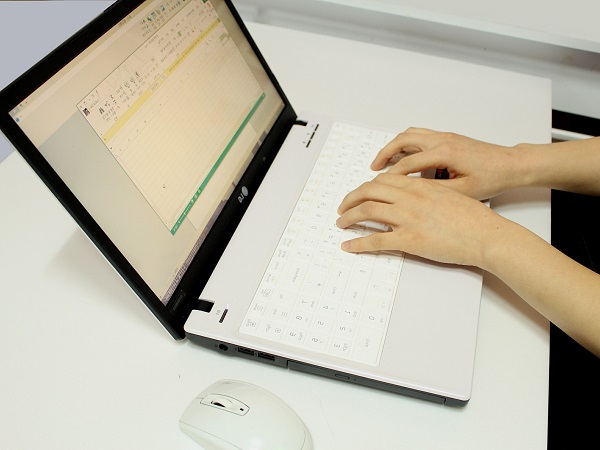 On August 26, admission tests for MA Women's Studies and MA Comparative Literature will take place at 10 a.m. and 2 p.m., respectively.

Several West Bengal state-run university teachers' organisations had previously stated that universities should be allowed the autonomy to decide whether or not to organise undergraduate and post-graduate entrance exams.

On August 2, Calcutta University's online admission portal for undergraduate courses was activated. The deadline to apply is August 20. On August 31, the first merit list will be released, and the entire admissions process will be completed on September 30. From October 1, the first semester will begin. 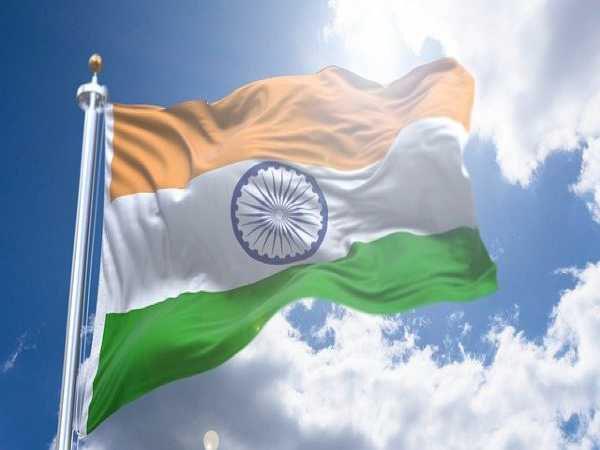 Once the results of the final semester of UG programmes are released by August 31, Calcutta University Admissions 2021 for PG courses will begin from September 1. The candidates can fill the application forms till September 15, with the first merit list being announced on September 20. The admission process will end on October 25, and first semester classes will begin in the last week of the month.