The timetable for the Bihar class 12 board exams has been released. According to the timetable released by the BSEB, class 12 exam will be held on February next year.

This time, the BSEB intermediate exams 2018 will be held earlier than last year. The BSEB senior secondary exam will begin on February 6, one week earlier than the last year's schedule.

Bihar Board or BSEB has also released date sheet for matric exam 2018 and the time schedule for the BSEB senior secondary practical examinations today.

The exam will begin on February 6 with Biology and Entrepreneurship in the morning shift and Philosophy and RB Hindi in the afternoon. 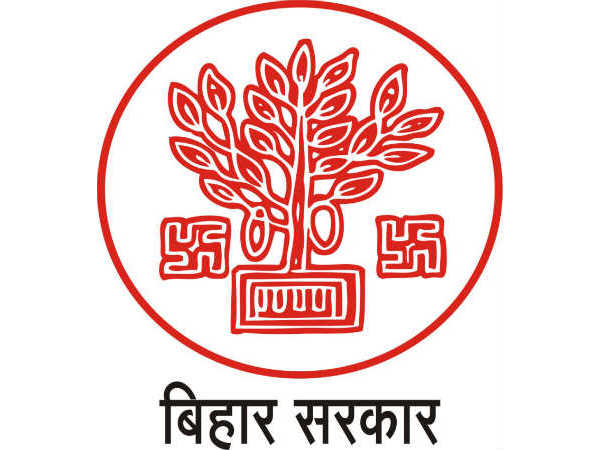 According to the timetable notice, a "Cool off" time of additional 15 minutes has been given to the examinee. The student has to use the "Cool off' time for reading and analysing the questions and to plan the answers accordingly. The candidate is not supposed to write answer of any question during the "Cool off' time.