The Government of Andhra Pradesh has launched another welfare scheme for students. It has announced a new flagship program named "Jagananna Vidya Deevana," which will provide full fee reimbursement to the students. Chief Minister YS Jagan Mohan Reddy has introduced the scheme to help the poor students to pursue higher studies.

Minister of Industries, Commerce, IT & Skill Development, Mekapati Goutham Reddy, has tweeted regarding the 'YSR Jagananna Vidya Deevana.' Students who belong to SC, ST, BC, EBC and minorities will get total fees reimbursement through the new scheme. A total of Rs 4,000 crore is allotted for the scheme. He also mentioned that fee reimbursement dues for the year 2018-19 worth Rs 1800 crore would be released.

#YSRJaganannaVidyaDeevena scheme launch today - Students pursuing Polytechnic, Degree, Engineering & other PG Course, students from SC, ST, BC, EBC, and Minorities to get total #FeesReimbursement through this scheme. Rs.4000cr being released
Rs.1800cr arrears to be cleared pic.twitter.com/LNrQpPwXSA

Earlier, Jagan's government has launched Amma Vodi and Jagananna Vasati Deevana scheme. The Amma Vodi scheme will provide financial aid of Rs 15,000 to each parent who sends their children to the schools. 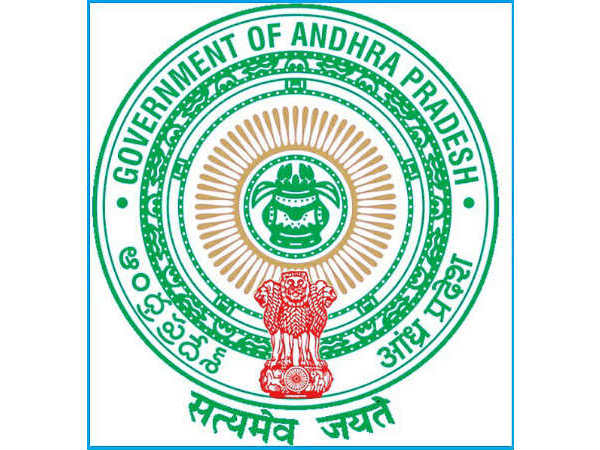