The Aligarh Muslim University (AMU) will remain closed and classes suspended till January 5, 2020 as per the university authorities following outbreak of violent clashes between students and police amidst protest over the controversial 'Citizenship Amendment' Act or CAA.

The University administration had made an announcement in this regard on Sunday night as clashes broke out between the students and police personnel forcing the latter to use teargas and batons to disperse the agitating protesters.

Speaking on the same, AMU Registrar Abdul Hamid said, "The university is closed from today (15/12/2019) till 05/01/2020. This is being done due to disturbances created by some anti-social elements for last three days." 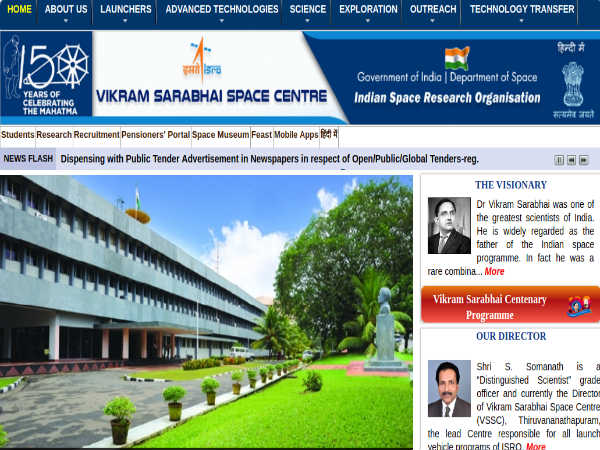 Issuing clarification on the University's functioning, the Registrar said, "All other offices will remain open as usual and the closure of the university is for the purpose of reading and examination only."

The remaining examination will be conducted after January 5, and the proposed examination schedule will be notified later, he fruther added.

Earlier, students at AMU were protesting against the controversial Citizenship Amendment Bill (CAB), now called the Citizenship Amendment Act, 2019 or CAA, which was passed by the Lok Sabha on December 9, 2019 and subsequently by Rajya Sabha on December 11, 2019, and accented by the President on December 12, 2019 which saw protests assuming momentum before violent clashes broke-out on Sunday night resulting in university authorities calling for suspension of classes. 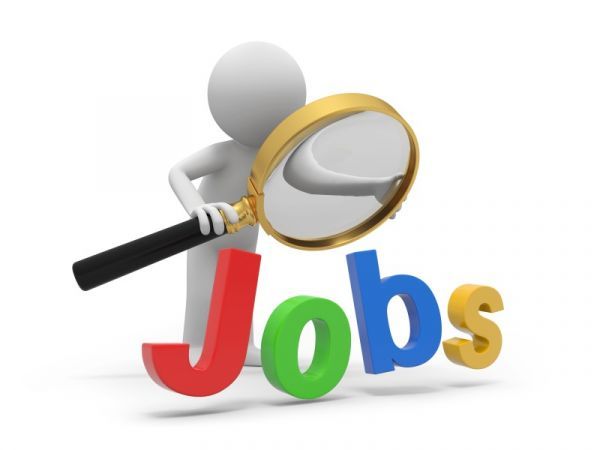