The nursery admission process will begin from December 27, 2017. A total of 1,13,991 students applied for the admission in the entry-level classes and 31,269 students got selected through computerized lots of draw in 2017.

The Delhi government had raised the upper age limit for admission to entry-level classes under the Economically Weaker Section (EWS) and Disadvantaged Group (DG) category, by a year.

While the private unaided schools have the autonomy to decide the criteria for admissions, the DoE has directed the schools to ensure that none of the 62 abolished criteria is included in the point based system implemented by the schools.

The criteria include the status of the child, parent's education, first-time admission, etc. Also, the allotment has to be done on the basis of a draw of lots and in front of the parents. The schools are also required to record the same. Schools have also been strictly warned against accepting any capitation or donation fee. 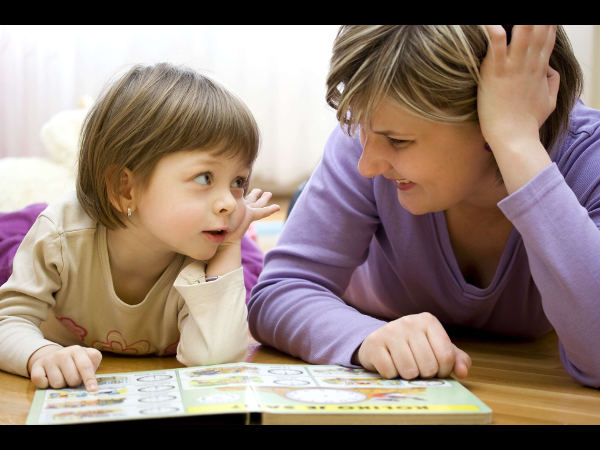 Five lessons to be taught in early childhood