Aadhaar will now be mandated for those appearing for open school exams to ensure there are no proxy candidates appearing on others' behalf.

Following approval from the HRD ministry, the National Institute of Open Learning (NIOS) has decided to make Aadhaar mandatory for candidates appearing for the next examination, a senior NIOS official said.

"The exams being held in March, the inspection teams had found proxy candidates who were appearing on other students' behalf. To check this practice, Aadhaar has been made mandatory. "There will also be scanner machines at examination centers and only those students whose thumb prints match with the existing data be allowed to give exams," the official said.

NIOS, which was set up in 1989, is providing a number of vocational, life enrichment and community oriented courses besides General and academic courses at secondary and senior secondary level.

It also offers Elementary level Courses through its Open Basic Education Programmes (OBE).
The NIOS has also decided that those schools where CCTV facility is not available will not be made examination centers.

"This has been decided to ensure that videography of the entire examination process is possible and the footage can be checked in future if need be," the official added. 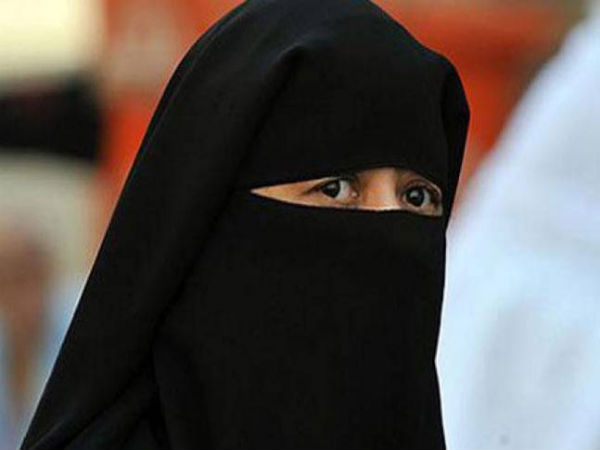