In a major relief to the central government (CG) employees, the Union Government has issued an order, now making it possible, for the CG employees of the 7th Pay Commission to obtain pension under the Central Civil Services (Pension) Rules, 1972.

As per the order, the central employees, whose commissioning was finalised before January 1, 2004 but were formally inducted into the services only on or after January 1, 2004 can now seek pension under CCS (Pension) Rules, 1972 rather than under the National Pension Scheme (NPS) with May 31, 2020 as the last date for enrolling under the former scheme. 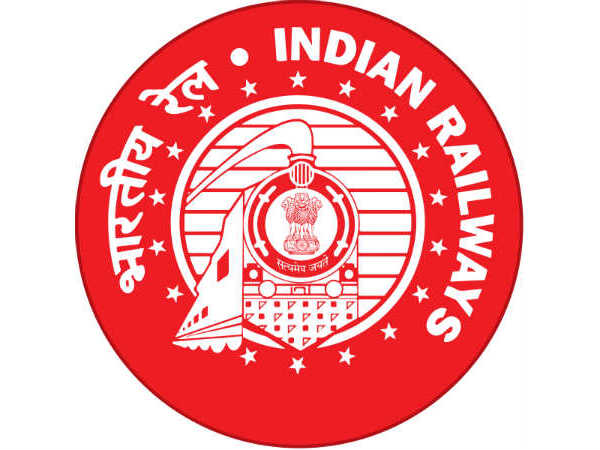 This was corroborated by an official order from the Department of Pension and Pensioners' Welfare (DPPW) which stated, that all central government employees whose recruitment (under 7th CPC) for appointment was finalized before 01.01.2004 but joined service on or after 01.01.2004, can now choose to be covered under the Central Civil Services (Pension) Rules, 1972 instead of the National Pension System or NPS.

This was also confirmed by the Shri Jitendra Singh, MoS for Personnel, Public Grievances and Pensions, who stated that the long-pending demand of the union government employees (under seventh pay commission) seeking pension under Central Civil Services (Pension) Rules, 1972 was fulfilled by the central government, and an official order with regard to the same was passed by the Department of Pension and Pensioners' Welfare (DPPW).

He, however, further adding said, the exercise of it (the new order) must be done on or before May 31, 2020 failing which he or she would continue to fall under the old National Pension System or NPS. 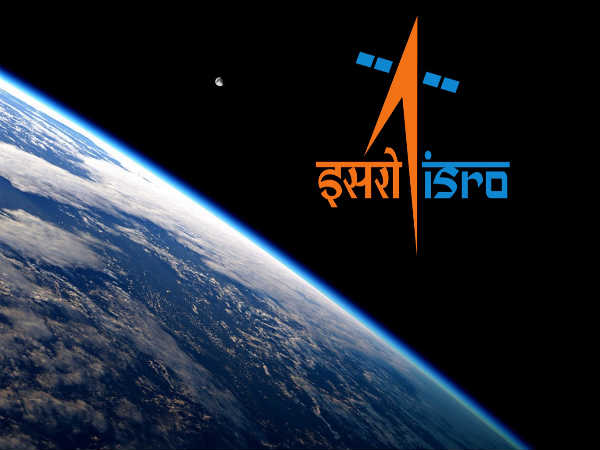 ISRO Recruitment 2020 For 182 Technicians, Assistants And Other Posts. Apply Online From Today

The order serves as a major relief to CG employees as well as to the Centre, with the former knocking the doors of judiciary seeking their inclusion under Central Civil Services (Pension) Rules, 1972 which otherwise would have resulted in a long-tussle with outcome in the cold storage.