Age just seems to be a number. Here is an interesting story where two persons in the 61-70 age group registered for the NEET exam for admission to MBBS and BDS colleges last year. At least another 100 candidates in the 41-60 age group took up NEET in the year 2016.

They do not seem to resist at the fact that MBBS is one of the toughest courses to pursue in terms of duration and the amount of study required. The fear that many of them may not qualify has also not prevented them from taking their chances.

After the Supreme Court recently lifted the age limit of 25 years for the national test, several have taken up the challenge to prepare for the exam which is just a month away. The petitioners at Supreme Court estimated the number of candidates above 25 years at 20,000.

On the make for the MBBS entry:

A software engineer in the US who completed his MS from the University of Houston, Texas, is an aspirant this year. The 31-year-old NRI candidate said: "Lately, I have been trying to discover my passion and found that being a doctor does it for me. I am not sure if I will get selected, but I wish to try my level best. We were busy with the court case for almost two months. Now I wish to fully concentrate on my studies," said the engineer, who is keen on getting an NRI seat in a Madhya Pradesh college.

K D Chavan, a registrar of Maharashtra University of Health Sciences (MUHS), said some of the candidates aged 30 and above want to pursue medicine as they are not happy with their current choice of profession. "I know of a friend who enrolled for CET at the age of 34 and is now an established pathologist," he said.

Kanpur's Andleeb Beg, 29, said he dropped out of BSc to pursue medicine. "I got a seat in a private college but the fee was too high. So, I have decided to try till I get a government seat. The CBSE circular capping the age of candidates was disheartening. But the court's relaxation has come as a relief to many candidates like me," said Beg.

Uttar Pradesh's Sabyasachi Rai, 27, a petitioner in the Supreme Court case, said the age cap was a disadvantage for many from a rural background who were not able to cope with the syllabus and had to try multiple times to clear the test. "Denying us an opportunity would mean denying us the right to education," said Rai.

Dr. Anand Rai, student activist and whistleblower in Madhya Pradesh's admission and recruitment Vyapam Scam, said several candidates do not study the NCERT curriculum or are not from English medium schools and therefore end up re-appearing for the entrance test several times. "There are students who have studied in madrassas till the age of 10 and then joined mainstream schooling. Why should anyone be denied a chance?" asked Rai.

A Central government official, though, said the central board believes that many of these candidates may not be serious and allowing them to appear for the test will only encourage fraudulent means in the exam. "If a student wants to get into a post-graduation course, there should be no age limit. But for undergraduate courses in medicine, most are in the age group of 17-20 years. If the student has attempted the entrance test three or four times without success, he should look for some other career choice. Exams after Class XII should have age criteria," said the official. 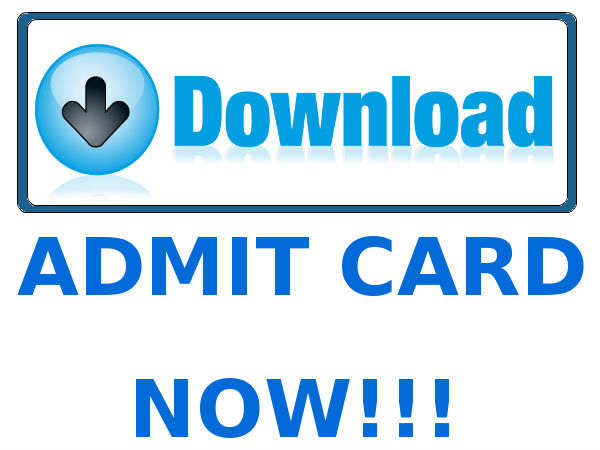