News
oi-Ashwathi
By Ashwathi Cr
As we are aware, the Nagpur University had banned admissions to 338 colleges operating without regular teachers is yet to continue till 24th of June regarding to the High court hearing in the case which has been adjourned till 24th.

In the mean time, Nagpur University under pressure had to revise the list of black listed colleges for which admissions were banned. The revised list excludes colleges working under the Gondwana University (GU) and includes 258 colleges, wherein 80 colleges have been excluded from its black list.

Along with the Gondwana University, colleges working under Chandrapur and Gadchiroli districts, few colleges in Nagpur, Bhandara, Gondia and Wardha districts were also excluded. Also, 11 colleges that submitted their approved faculty positions to NU were also removed from the list.

NU Board of College and University Development (BCUD) director Arvind Chaudhary said that the list was revised due to some errors of omission and commission, and the new blacklist had been prepared after cross-checking names of colleges twice or thrice. "The claims of only a handful of colleges were found to be genuine. We have made this list on the basis of students' enrollment and other factors."

However, the BCUD director said they had already removed the name of Meghe Institute of Technology, but retained the second name since NU hadn't granted permission to transfer the college. "Though we've received their proposal, no decision has been taken on it," he said. He, however, failed to explain the delay of two years in deciding on the proposals. 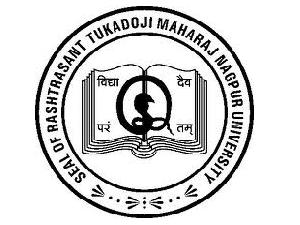 Admissions Banned In 338 Colleges Till 24 June.