Be it science or arts, the choice of subjects varies depending on the universities. For instance, an economics degree may be given as a BA by one university, but as a BSc by another. Biology, biochemistry, mathematics, physics, chemistry, social science, sport/exercise science, general science, earth science, computer science and the other fields of engineering are almost considered under sciences, universally.

A student can pursue Bachelor of Science (BSc) by taking any science subject as their major subject. Numerous colleges offer specialisations in major subjects such as chemistry, mathematics, zoology, botany, geology, physics, etc. One can go further and opt for a master's degree (MSc) in their selected subjects, after completion of graduation. To list the best colleges in science, we have decided to use the rankings of India Today 2018.

The founding of Miranda House was an important event in the history of women's higher education in the country. It was founded in 1948 and is considered as one of the premier women's institutions of University of Delhi. It was founded by the then vice chancellor, Sir Maurice Gwyer.

Hindu's leadership in teaching, research and public service makes it an institute of excellence in higher education. The college offers education to more than 2,000 students. Its students, faculty and staff come together in a true community of scholars to advance knowledge, address societal challenges and pursue intellectual and personal fulfilment. It offers a wide range of courses in sciences, humanities and social science.

St. Stephen's College is one amongst the oldest colleges in New Delhi. With the establishment of Delhi University in 1922, it became one of the original constituent colleges. It was founded in 1881 and is known for its quality education.

The college was established in 1954 and is believed to be one of the premier institutions for higher learning. It is affiliated to the University of Delhi. A total of 21 undergraduate programs are offered that include 15 honours courses. This is the only college in Delhi University that offers the undergraduate course BSc (Program) in analytical chemistry.

The college was founded by the Society of Jesus (Jesuits) in 1925. This autonomous college, under the Madras University, was established with an aim to provide university education in a Christian atmosphere. The college is accredited with Grade A by NAAC.

The institute was founded in 1837 as a school. The college is very popular for its academic standing and leadership building. The college has over 5,000 students and 220 faculty members. Along with science courses, the college also offers arts and commerce courses. The postgraduate courses offered by MCC are also popular.

The university was established in 1969 and was formerly called Christ College, which was affiliated to Bangalore University. It is one of the premier educational institutes in India and carries an innovative and modern curriculum.

This is an autonomous college and offers 13 undergraduate and 12 postgraduate programs. The college is accredited by NAAC with Grade A. The college is affiliated to the University of Madras and offers a wide range of courses in science, commerce and arts.

This autonomous institute in Delhi was established in 1956. It is one of the top colleges in India related to the courses such as social sciences, humanities and commerce. The most popular courses from this college are elementary education and journalism. 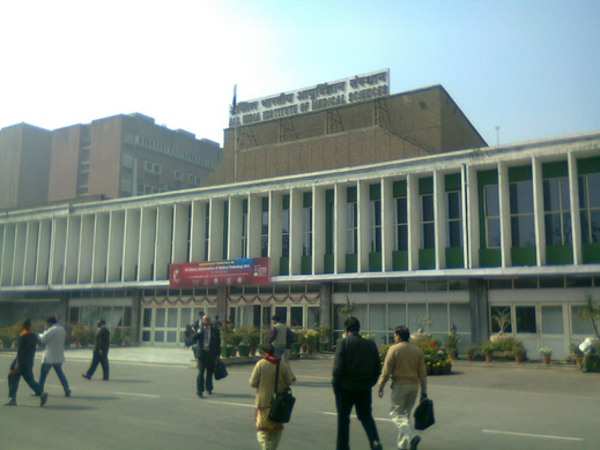