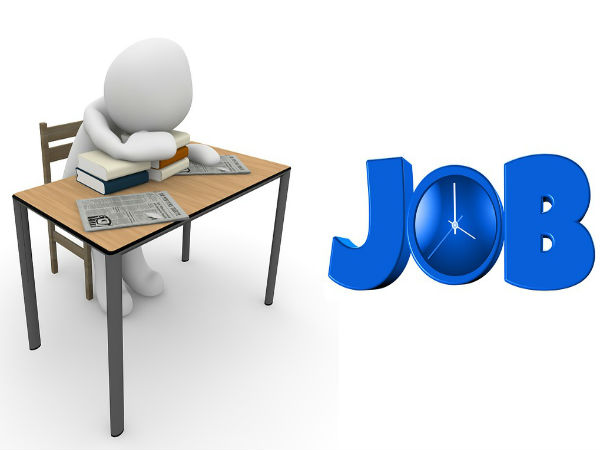 Minister Jitendra Singh tweeted, "A Common Eligibility Test for job aspirants to be conducted across the country with at least one Centre in each district."

Launched e-Book Civil List-2021 of IAS officers prepared by #DoPT. With the personal intervention of PM Sh @NarendraModi, a Common Eligibility Test for job aspirants to be conducted across the country with at least one Centre in each district. pic.twitter.com/hmA0wbjiUW

What is Common Eligibility Test (CET)?

The Common Eligibility Test (CET) is a single platform to screen job aspirants for various central governments vacancies. The CET is a computer-based online test for all non-gazetted posts (comprising Group B and C (non-technical posts) in the central government and public sector banks.

It is a multiple choice objective type question paper conducted at over 1000 centres across the country. It will be held twice a year and consists of three levels - Graduate, Higher Secondary (Class 12th) and Matriculate (Class 10th).

The CET score is valid for three years, however, the best available score during 3 years will be the current score. There is no restriction on the number of attempts. Relaxation in upper age limit given to candidates belonging to SC/ST/ OBC/ PwD etc. Candidates can schedule tests and choose the centre of their choice.

For non-technical posts, CET shall replace the Tier-1 exam conducted by the Railway Recruitment Board (RRB), Staff Selection Commission (SSC) and Institute of Banking Personnel Selection (IBPS). The final selection will be made through separate specialised Tier 2 / Tier 3 examinations conducted by the respective recruitment agency.