User Interface Design: Is This A Lucrative Career After Pursuing Engineering?

A lot of graduates, specifically budding engineers, are fascinated by computers and opt for a unique career choice that has a bright career path. User interface (UI) designing is one amongst them because of its importance and wide usage. One such example for the importance of UI is the shift of MS-DOS operating system from command-based UI to a graphical user interface (GUI).

What Is User Interface Design?

In simple words, user interface design involves crafting a visual language that makes users engage with an application. It is one such field that involves various professions such as programmers, artists, graphic designers and psychologists. Some of the best examples for user interface design are touch screen of a mobile and home page of a website.

How To Become A User Interface Designer?

Any graduate can take up a career as a user interface designer. However, possessing some degrees/certificated related to design skills will help enthusiasts to advance in their career. Many graduates usually opt for this career. One can pursue a diploma or a certificate course in UI design to get better employment opportunities.

The user interface design field belongs to everyone. A candidate from fine arts, multimedia and graphics can take this up to enhance the visual appeal of their work. Graduates from management or commerce can take up this career of providing market research points and statistics related to users' requirement.

Why Choose User Interface After Engineering?

Many graduates, specifically engineers, take up this profession in good numbers because of the benefits. Engineers are very familiar with the programming languages and technologies which play a crucial role in user interface design. They can understand the technology-related issues prior to drafting a design.

Engineering graduates will have an edge over the others in the user interface profession because they know how the design appears in the front-end while drafting the same. As they are well versed with coding and computer applications, many companies give first preference to the skilled engineers who have UI design experience.

One of the most important advantages is engineers can even opt for the profession of user interface developer along with that of a designer.

Over the years, computer applications have evolved. The number of mobile users has increased in the recent times, which has made companies focus on their design for mobile devices. As the world is moving towards new technologies such as artificial intelligence (AI) and blockchain, there will be an increasing demand for user interface designers. 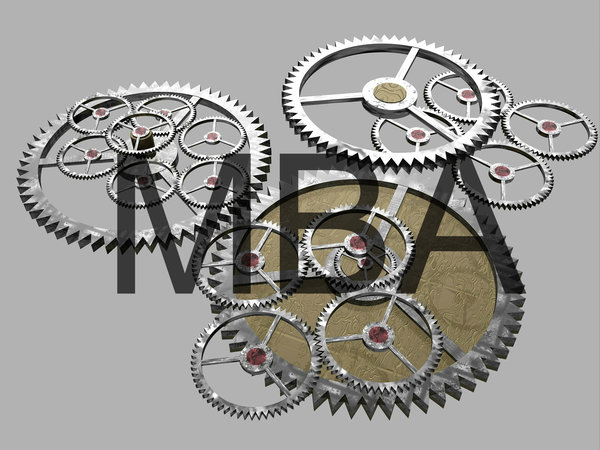 Is Pursuing An MBA After Engineering A Good Option?