Sushant Singh Rajput was a professional Actor with an interest for Astronomy. His scientific side stayed strong even as he made outstanding performances as a thespian. Sushant, a National Physics Olympiad champion and a seventh-rank holder in the All India Engineering Entrance Examination (AIEEE), used to gaze closely through a telescope at celestial bodies. His passion for space had led him to purchase a piece of land on the moon's far side, in a location known as the Sea of Muscovy, from the International Lunar Lands Registry. However, due to an international convention that refers to celestial bodies as the common inheritance of mankind, it may not equate to legal ownership.

The actor aspired to be an astronaut and enjoyed gazing through his "time-travelling" telescope at Jupiter moons, Saturn rings, and even the Andromeda Galaxy. Sushant was also studying to code in order to pursue his dream of working in computer gaming.

Fans of the actor dug up an old photograph of Singh wearing a t-shirt that was a further indicator of his prowess in the engineering background since they were aware of the actor's passion for math. Some even said that the actor's t-shirt was a reflection of his high IQ. Sushant's t-shirt printed with an equation which is a well-known mathematical joke among mechanical engineers and is long-running.

The writing simply stated, "Don't be a d3s / dt3, meaning don't be a jerk."
Constant jerk is the rate of change of acceleration with time in kinematics (a branch of mechanics that describes the motion of objects) and calculus. 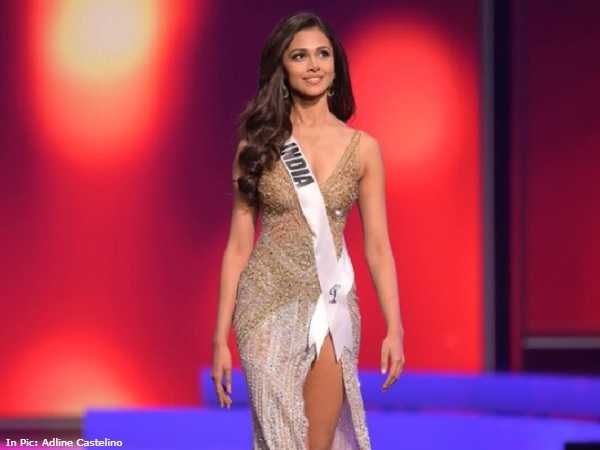 Sushant Singh Rajput's intellectual prowess is well-documented. The actor, who dropped out of college only two semesters before graduation to pursue a career in acting, reportedly received an All India Rank of 7 in the Delhi College of Engineering Entrance Examination in 2003. He cleared around 11 engineering entrance exams.

His social media handles attest to his interest in astrophysics. Sushant frequently uploaded images of celestial objects on social media, reflecting his fascination with the secrets of space.

Sushant's Journey As An Actor

Sushant aspired to reach for the stars. He began his career as Preet Juneja in the TV serial 'Kis Desh Mein Hai Mera Dil.' Later, he became a household name after playing the lead role of Manav in the serial Pavitra Rishta opposite Ankita Lokhande. His film career includes outstanding performances in Kai Po Che!, Shuddh Desi Romance, MS Dhoni: The Untold Story, and Chhichhore.

Sushant gave his fans a tour of his house in a 2018 interview with Asian Paints. His walls were adorned with photographs of the moon landing, phases of the moon, and space missions. During his visit to NASA, the actor even had a uniform made for himself. On his table were caricatures of space shuttles. 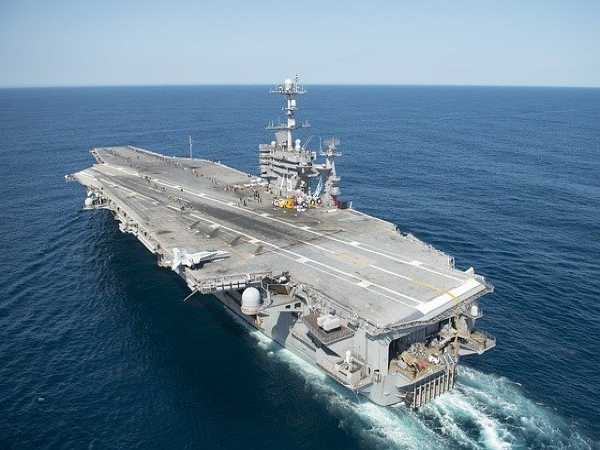 Merchant Navy: A Challenging Career At Sea, Know The Reason And Skills

When the Central Government unveiled numerous new reforms under the New Education Policy in July, a clip of Late actor Sushant Singh Rajput's video went viral, emphasizing the importance of coding in the school curriculum.

"In a situation like this, even schools are puzzled as to what to educate students," he says in an old interview, adding that "65 percent of the youngsters who are going to kindergarten this year will do occupations in technology that we haven't invented yet." Sushant believes that coding will have to be incorporated into the curriculum since it will be the language we will need in the next years.

He also claims that under the global school structure, the emphasis is on emotional efficiency and dealing with unknown scenarios. "At first, the rate of change remained consistent, but now it is changing. Emotional stability is also required in situations where we don't know what to do," he adds. 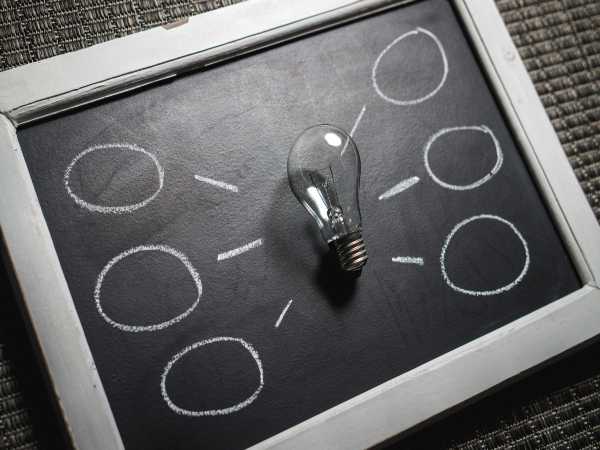 Sushant Singh Rajput's family established a foundation in his name in the months following his death to promote young talent in "areas near to his heart," such as filmmaking, science, and sports. It will be known as the Sushant Singh Rajput Foundation (SSRF). The family also revealed plans to transform the late actor's childhood house in Patna's Rajiv Nagar neighbourhood into a memorial for his followers.