The noted environmentalist Sundarlal Bahuguna, a 94-year-old activist breathed his last on May 21, 2021, who not only fought for the environment, but also for human rights. He was a renowned environmentalist who led the movement against deforestation five decades ago.

Born on January 9, 1927, in a small village called Maroda, Sunderlal Bahuguna spent his entire life fighting for the rights of the people living in the hilly state. His father Ambadatta Bahuguna served in the forest department of the then kingdom Tehri Garhwal. This was at a time when the country was fighting for independence from British rule.

Inspired by Mahatma Gandhi's call for 'the power of non-violence and fasting', Bahuguna remained his hero. Besides Gandhi, he praised Sridevi Suman who fought for the complete independence of Tehri from the dynastic rule.

Influenced by Gandhi and Suman, Bahuguna, at the age of 14, took an active part in the movement to liberate the Tehri Garhwal region from the dynastic rule and spent seven months in jail. At the age of 24, Bahuguna joined the Congress party. Although India gained independence in 1947, Tehri's struggle for independence continued. About two years later, the kingdom merged with the Republic of India on August 1, 1949. 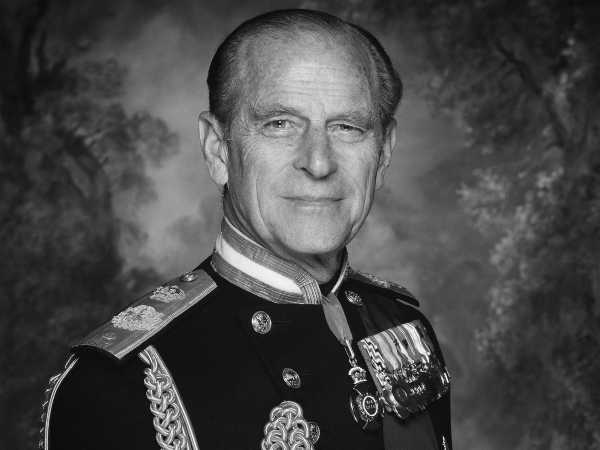 Despite belonging to a rich Brahmin family, Bahuguna fought for Dalits' access to temples. In the year 1950, Bahuguna entered a temple in Budakedar with many Dalits. According to some locals, the act was unthinkable during that time. In the 1960s, when alcoholism took hold in the mountains, he led the anti-liquor movement and was imprisoned three times.

It was in the mid-70s that the 'Chipko Movement' started in the hills of Garhwal. In 1974, local women from Raini village on the banks of the Rishi Ganga River in Chamoli started embracing trees in protest of a government order to cut them. Activist Chandi Prasad Bhatt was also part of the agitation. This was the village that saw catastrophic floods every year in which many people died. Bahuguna also joined the tree-embracing movement and was excited to spread the movement outside the mountains of India.

Meanwhile, Prime Minister Narendra Modi expressed his grief through his Twitter account. "Passing away of Shri Sunderlal Bahuguna Ji is a monumental loss for our nation. He manifested our centuries old ethos of living in harmony with nature. His simplicity and spirit of compassion will never be forgotten. My thoughts are with his family and many admirers. Om Shanti," he tweeted.

Passing away of Shri Sunderlal Bahuguna Ji is a monumental loss for our nation. He manifested our centuries old ethos of living in harmony with nature. His simplicity and spirit of compassion will never be forgotten. My thoughts are with his family and many admirers. Om Shanti.