Ayurveda is believed to be one amongst the most ancient and documented system of medicine with historical roots. Ayurveda is popular across the world with its aim as prevention of disease and promotion of health. The Ministry of Ayurveda, Yoga and Naturopathy, Unani, Siddha and Homoeopathy (AYUSH) has decided to observe National Ayurveda Day on Dhanvantari Jayanti. Here, we have listed seven interesting facts students should know about the National Ayurveda Day!

When Is National Ayurveda Day?

Who Is Lord Dhanvantari?

The Hindu ancient story described Dhanvantari in the Puranas. He arose from the Ocean during the Samudramanthan with immortality nectar. Many worship Dhanvantari for good health on Dhanteras or Dhanvantari Trayodashi. The government has declared this Trayodashi as National Ayurveda Day.

Why National Ayurveda Day Is Observed?

The government has taken this decision to encourage the practitioners and students of Ayurveda. A dedicated day for Ayurveda will also increase the awareness about Ayurveda in society.

When Is The First National Ayurveda Day?

The first National Ayurveda Day is observed on October 28, 2016. The declaration from the government was welcomed by professors associated with Ayurveda.

Lord Dhanvantari was placed in the centre of the logo. There are five petals in the logo which symbolize Pancha Mahabhuta. The three dots below the petals represent Vata, Pitta and Kapha, the fundamental principals of Ayurveda. An overleaf encircling all the elements describe nature is the best way for healing.

On National Ayurveda Day, the Ministry of AYUSH facilitates three to four Ayurveda experts with the National Dhanwantari Ayurveda Award. The award comprises of citation, trophy (Dhanwantari Statue) and a cash reward of five lakh. 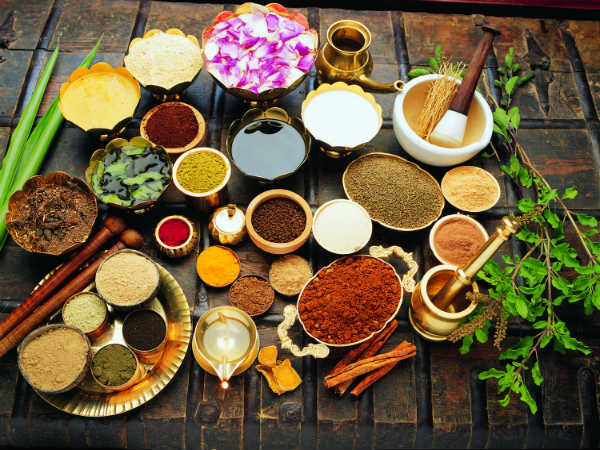 What Is Ayurveda? Scope And Career Opportunities