Labour Day 2021: Why May 1 Is Observed As International Workers’ Day, Its History And Significance

Every year, May 1 is observed as Labour Day or May Day (International Workers' Day) to remember the contribution of the working class across the country. In India, the first day of May is a public holiday in all states and Union Territories to honour the struggles of workers and labourers. Countries including Cuba and China also celebrate Labour Day on May 1.

In different countries, there are different origin stories of May Day. However, the common theme includes the Labour class standing against the exploitation they were subjected to in all countries.

During the industrialisation era in the 19th century, the US industrialists exploited the working class by making them work for up to 15 hours a day. The workers protested against this and raise their voices against this exploitation. They demanded paid leaves and fewer working hours.

The workers held a strike on May 1 in 1886 and demanded an eight-hour workday. An unidentified person threw a bomb during the strike in which many people got injured and several people lost their lives. It is also remembered as the Haymarket Affair in Chicago. Hence, Labour Day has been a focal point of protests by several groups. The day is dedicated to the working class of the society and their struggles. 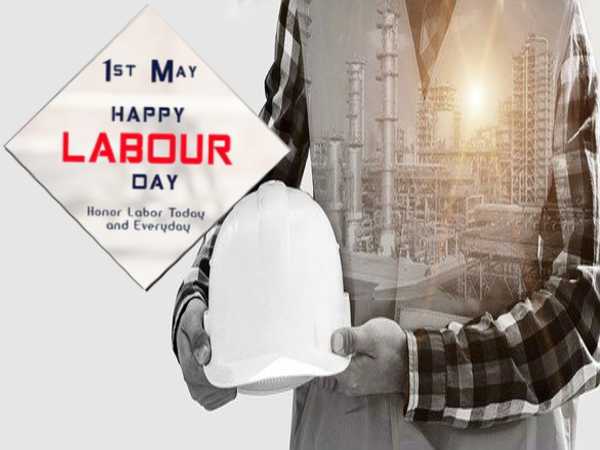 Labour Day 2021: Speech And Essay On May Day For Students

In different countries, there are different origin stories regarding May Day or Labour Day. In India, the first Labour Day celebrations occurred on May 1, 1923, in Chennai. It was first initiated by the 'Labour Kisan Party of Hindustan'. On this day, the red flag was used for the first time which symbolises Labour Day. The day is observed to mark respect for India's workforce.

May Day is also known as 'Antarrashtriya Shramik Diwas' or 'Kamgar Divas' in India. 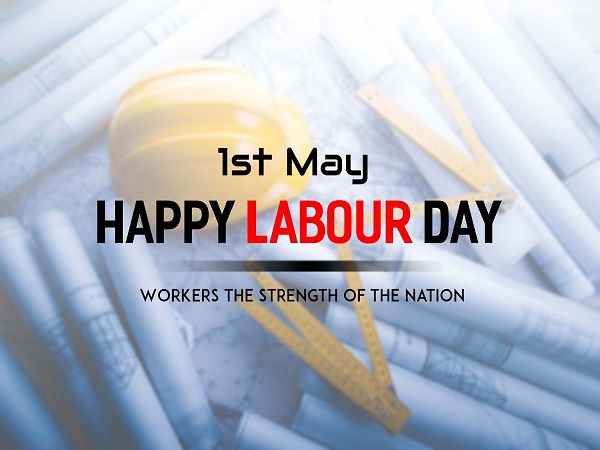