Know Why July 4 Is Important For The United States: Significance And History

The July 4 or commonly known as the fourth of July in the US is a day when Americans all around the world commemorate the formation of the United States of America. It commemorates the day in 1776 when 13 colonies adopted a Declaration of Independence drafted by Thomas Jefferson, allowing the United States to secede from the British Empire.

The 4th of July has been a public holiday in the United States since 1941, and it is the day on which Americans commemorate the birth of American freedom. The popular 4th of July fireworks in the District of Columbia, as well as an annual grand parade in the capital Washington DC, remain the centerpiece of the day. Parades, processions, and the famed 4th of July Barbecue festivities entice Americans all over the world.

However, because of the Coronavirus pandemic, officials have advised citizens to celebrate their independence by staying at home this year. 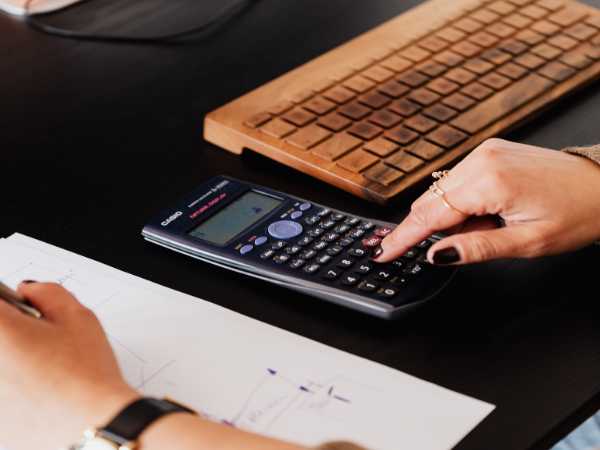 Significance Of 4th Of July

The 4th of July is meant to represent the American values of individual liberty and human character development with the passage of time, which culminated in the abolition of slavery in the United States following the Civil War a few decades after 1776.

Fireworks On 4th Of July

As early as 200 BC, the first fireworks were utilised. On July 4, 1777, at the first planned celebration of Independence Day in Philadelphia, the custom of lighting fireworks began. In honour of the 13 colonies, the ship's cannon fired a 13-gun salute. "At night there was a spectacular demonstration of fireworks (which began and ended with thirteen rockets) on the Commons, and the city was wonderfully illuminated," the Pennsylvania Evening Post wrote. The Sons of Liberty let off fireworks over Boston Common the same night.