Karunanidhi's Education And Career Through Politics, Literature And More

Isn't it fascinating to know one man can create an epic in a state? M Karunanidhi, the late ex-CM of Tamil Nadu was one such seed who created a forest of changes in the state with his ideas and ideologies. His versatile ventures and powerful influence made him a political icon and man of the masses in TN.

He died on Aug 7, 2018, at Kauvery Hospital, Chennai, at 94. His demise was due to a high fever spiked by his urinary tract infection. Here's a sneak peek into his education and career that could kindle awe and inspiration in one. Through his endeavours, he built his personality from that of a boy from a humble background to one of the most powerful legends of his era.

He graduated class 10 from a school in his home town, Thirukkuvalai village in Nagapattinam district. He dropped out of school to pursue literature and politics during his teenage years. 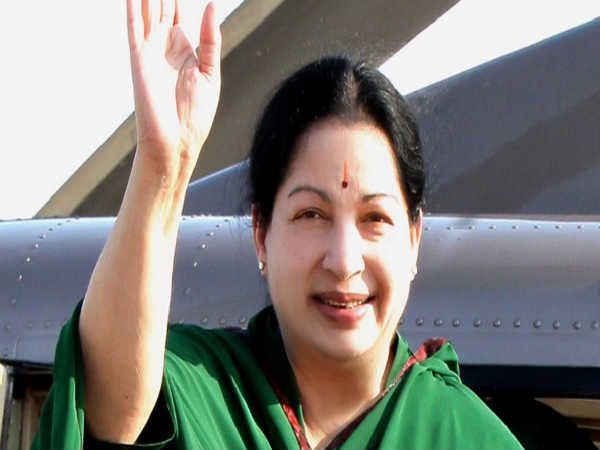 Karunanidhi's Career As A Writer

Karunanidhi's Career As A Politician

His major protest for restoring the name of his home town, Kallakudi, after the acquisition of the cement company Dalmia, got him ground in TN politics.

Some of the remarkable moves he made as a CM are nationalising of transport, starting the Beggars Rehabilitation Scheme, opening of the first agricultural university in Coimbatore, playing a leading role in the green revolution and incorporating the law for equal property rights for women.