Women play a significant role in the society specifically in the underdeveloped or developing countries because of the superstitious barrier. Growing up as a woman in the male-dominated society is often considered as a gruelling task. The modern women are not only standing up against the odds but also challenging the adversity.

When the world is moving forward, women are now leading with a progressive society. Many women across the world including India made it clear that success is not confined to gender. Here we have listed some of the Indian women who have not only stand out in their industry but also courageous in life.

On this International Women's Day, which is celebrated across the world to display the social, economic, cultural and political achievements of women, tour some of the most influential and inspiring women in India. 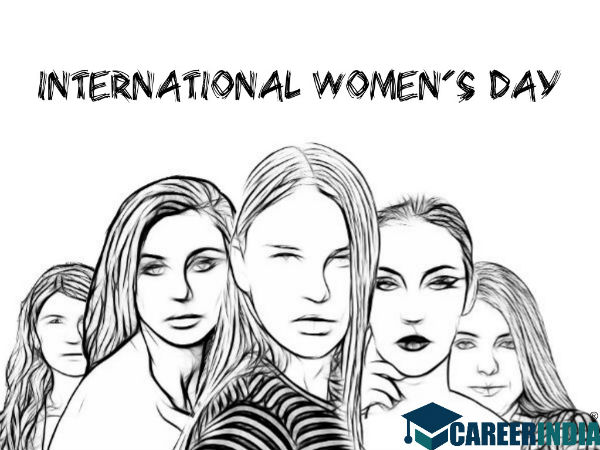 Indra Krishnamurthy Nooyi is an Indian-American businesswoman and popular for serving as the Chief Executive Officer and Chairperson of PepsiCo. Currently, she is a board member of Amazon.

Kiran Bedi is not only famous for getting selected as the first women to join the Indian Police Service (IPS) but also bringing various reforms to safeguard women. She is an inspirational icon to many Civil Service aspirants.

How many of us know that not only Missile Man (Abdul Kalam) we have Missile Women of India. Tessy Thomas is the first women scientist to lead the missile project in India. She is also called as Agni Putri for her contributions to Agni-IV.

Never give up is more appropriate for Laxmi Agarwal. She was acid attacked at the age of 15 in 2005. Laxmi played a crucial role in changing the reforms in the sale of acid in the country. She was awarded the International Women of Courage in 2014.

The 22-year-old Neerja is a flight attendant and received Ashoka Chakra from India and Tamgha-e-Pakistan from Pakistan for saving hundreds of passengers on Pan Am Flight 73, which was hijacked in Karachi in 1986. She was shot dead while helping passengers to escape through an emergency exit.

Most of us know how difficult it is to scale Mount Everest. Surprisingly, Arunima scaled the Mount Everest, Mount Vinson and many other with a prosthetic leg. She created history by becoming the first female amputee climb to climb Mount Everest.

An environmentalist, Saalumarada Thimmakka is a perfect example that age and education are nowhere connected to be good and to do good. She is known for planting over 300 banyan trees along the highway between Hulikal and Kudur in Karnataka. Thimmakka achieved a place in the BBC's 100 most influential women at the age of 105.

Irom Chanu Sharmila popularly known as the Iron Lady or Mengoubi is a civil rights activist. She is on a hunger strike for 16 years protesting against the Armed Forces (Special Powers) Act, which grants special powers to the Indian Armed Forces in disturbed areas. She went on a hunger strike because of the power misuse by the army.

Shakuntala Devi also called as ''Human Computer'' because of her skill in large mental calculations. She entered into the Guinness Book of World Records in 1982 for demonstrating the multiplication of two 13-digit numbers which was answered correctly in 28 seconds.

Gauri Devi stands on top when it comes to inspiring women in India because of her contribution during the Chipko Movement or Chipko Andolan in Reni village in the 1970s. Devi along with fellow women staged a protest against cutting down of trees. Gauri with local women protested by hugging the trees for an over three days against loggers. Later, the government has declared the Reni forest as ecologically sensitive.