Social workers will enjoy the highest degree of respect in our society because of their values, which are based on the equality and dignity for all. The major focus of social workers will be on developing human potential. Human rights and social justice are the two things that drive this profession. Over the years, many people have started opting for social work as a profession because it gives great job satisfaction and is a remunerative job.

How To Become A Social Worker

Candidates who have completed graduation in any stream can apply, however, preference will be given to graduates having sociology or social sciences as their subjects during their bachelor's studies. There are many specialisations in the Masters of Social Work (MSW) such as human resource management, corporate social responsibility, clinical social work, community development and family & child welfare.

How To Become A Social Worker In Government Organisations

A candidate should possess a bachelor's or master's degree in social work or its equivalent from a recognised university. Candidates who possess additional qualifications such as a diploma or certificate in women/child development or environmental studies will have an edge over others.

There are many state and local government agencies of India that release notifications for the recruitment of social workers to its departments and/or projects. The eligibility criterion varies from one position to others, however, MSW is required for most of the social worker vacancies in government organisations.

Most of the social worker's vacancies in government departments and agencies will be carried through the written exam and an interview. Staff Service Commission (SSC) conducts entrance exams for the recruitment of candidates to social worker positions.

Some of the popular positions in the government are assistant director, district consultant, programme coordinator, project coordinator and sub-regional training coordinator. Apart from these vacancies, one can also opt for those of a social worker in government-run NGOs, state homes for women and juvenile homes. 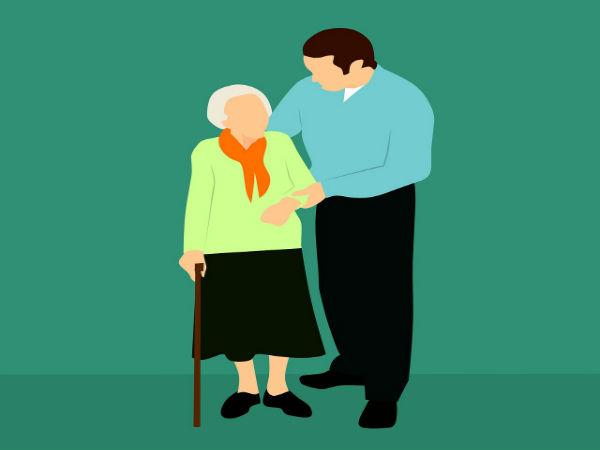 Why Social Work Is An Interesting Career Option