How to fight failure?

The very first question that requires to be thought about meticulously is 'What is failure?' We can list out the following very commonly uttered answers that define failure - Failure is failing in exams.
Failure means not getting selected in a job interview.
Failure is receiving less number of marks despite solid preparation.

The list can go on endlessly because as many people so many experiences and statements. Still, have we ever thought or tried to observe that it is not failure itself that harms our mental health but our fear about what others would think or say about the failure. Failure overshadows one's confidence when one gives more importance to comments of others rather than listening to one's own optimistic side.

Try to build success with the bricks of failure

Life has variety of lessons to offer when it comes to failure. All we need is an eye to observe and ears to listen to them carefully. Take for example the early lives of great men and women across the world. We know them as successful people and try to imitate their success mantras to reach the pinnacle of prosperity. However, knowing how they covered the distance from nothing to something is what we need to do without fail. We can have look at a handful of examples here.

All the above mentioned famous personalities had one thing in common that kept them moving and inspired to achieve the impossible. That one common thing is never paying attention to bitter and negative incidents. The more we take the issues or problems seriously, the more we lag behind in achieving our goal.

Although it is easier said than done, we should never give up trying. Failures take advantage of weak minds because accepting failure is quite easy compared to setting them aside and moving forward to achieve what we have been dreaming of. Take a look at this famous quote by Swami Vivekananda "Take risks in your life. If you win, you can lead. If you lose, you can guide." Hence, losing or failure is all in our mind. We should keep our eyes on preparing ourselves for reaching our goal by discarding the thorns of failures.

So failing in exams, interviews and other fields is not a big deal. What matters is, your rise from failure and working hard to overcome the sense of failure. 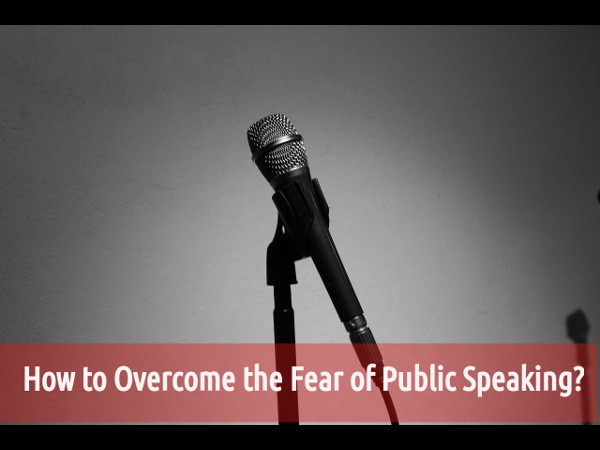 How to Overcome the Fear of Public Speaking? 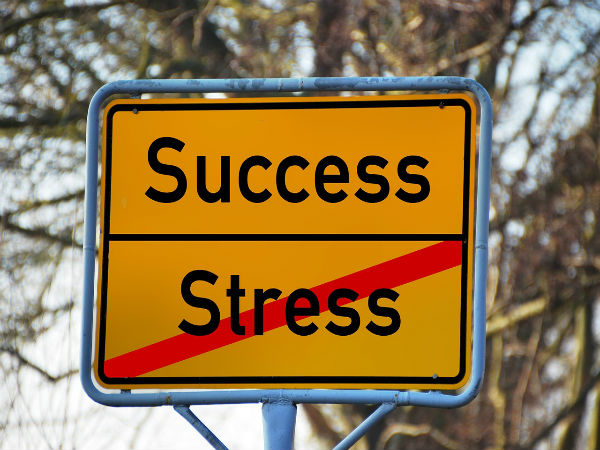 Tips: How To Get Rid Of Stress At Work Place?