The Food Corporation of India (FCI) was set up in 1964 by the government to safeguard the interests of the farmers and distribute the foodgrains across the country through the public distribution system. Every year, the Corporation releases various recruitment notifications for filling up vacancies. It has recently released a recruitment notification for over 4100 vacancies for the posts of Junior Engineers (JE), Assistants, Stenos and Typists.

Interested candidates who satisfy the eligibility requirements set by FCI that include educational qualifications can apply online for the vacancies. According to the sources, the written examination will be conducted in the month of April/May. The admit cards will be released 15 days prior to the exam. In order to make you stand out in the written examination, we have decided to provide the exam pattern and syllabus.

The online exam of Phase-I shall be common for all the posts. One-fourth of the mark will be deducted for each wrong answer. Candidates should note that the marks obtained in the Phase-I will not be calculated for the final merit ranking.

The phase-II online written exam varies from one post to another. For the post of Assistant Grade (General & Depot), Typist and Steno Grade-II, there will be one paper exam. However, the two paper exam is conducted for Junior Engineer (JE) and Assistant Grade in Accounts, Technical and Hindi.

The most important topics in this section are Cloze Test, Fill in the Blanks, Spotting the Error, Parajumbles and Reading Comprehension.

This is a scoring section for candidates if they are strong with the basic and concepts. The topics to cover are Data Interpretation, Number Systems, Profit & Loss, Ratio & Proportion, Percentage, Simple Interest & Compound Interest, Simplification, Time & Distance, Work & Time. 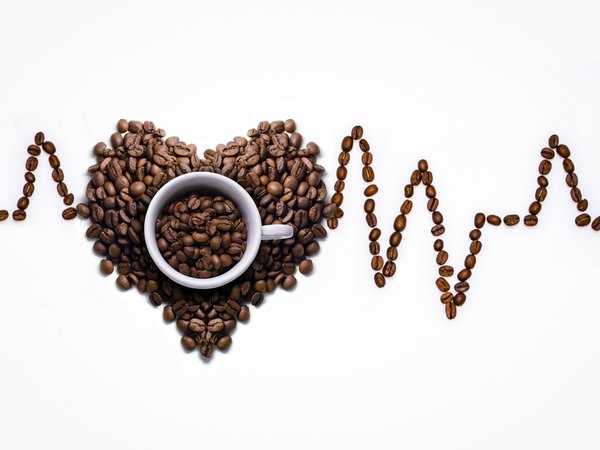