Father’s Day 2022: Know History, Significance And All About This Special Day

Father's Day is approaching, though no specific date is required to celebrate the exceptional and special man who is a parent, friend, and mentor, and both children and fathers look forward to Father's Day on June 19. Every year, on the third Sunday of June, Father's Day is celebrated in most parts of the world, to dedicate and recognise fathers' incomparable contribution to child-raising.

The first Father's Day was commemorated on July 5, 1908, in West Virginia, following a mining tragedy in the Monongah, USA, to honour the fathers who died in the disaster.

Sonora Smart Dodd, on the other hand, is often recognised with the origination of Father's Day. Sonora, a US resident and the daughter of American Civil War soldier William Jackson Smart, is alleged to come up with the idea of Father's Day in 1910.

Sonora was affected by a church sermon on Anna Jarvis, who established Mother's Day in memory of her mother. As a result, she asked the Spokane Ministerial Alliance to designate June 5 (her father's birthday) as Fatherhood Day. 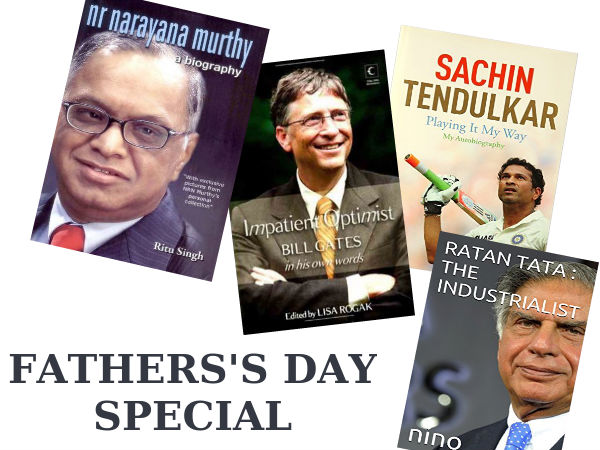 My Dad is My Hero! Gift the Best Selling Books on Father's Day

Her father, William, was an Arkansas single parent who raised six children excellently. Sonora felt a strong sense of appreciation and a need to pay honour to his fatherhood because of his dedication, integrity, and sacrifices.

Father's Day has been celebrated with great passion and delight ever since. Father's Day celebrates the paternal tie and the role of the father figure in the lives of children, families, and society at large.