Campus recruitment of engineering graduates could see a fall across all engineering colleges for the first time since 2009. This is due to the companies will resort to automation of entry-level coding jobs and look at optimizing their bench strength.

In India there are nearly 16 lakh engineering students graduating every year out of which nearly 2 lakh candidates find jobs or are recruited by the IT industry which is the largest organised recruiter at the campus. The industry could recruit, at best, 2 lakh engineers from campuses, the same as last year.

"With clients worldwide tightening their IT spends and the IT industry grasping digital and its nuances, IT companies are focusing on strengthening their existing workforce while trying to understand what the future will hold in terms of skills, jobs and work. From a one-time training system, IT companies will need to adopt ongoing and sustainable training while incentivising self learning," Nasscom president R Chandrasekhar said.

Tech companies recruited two lakh engineers last year, almost the same over the past few years, but sweetened the job offers with a pay hike for freshers after a six-year gap. For the current year, there is no expectation of any pay increase. 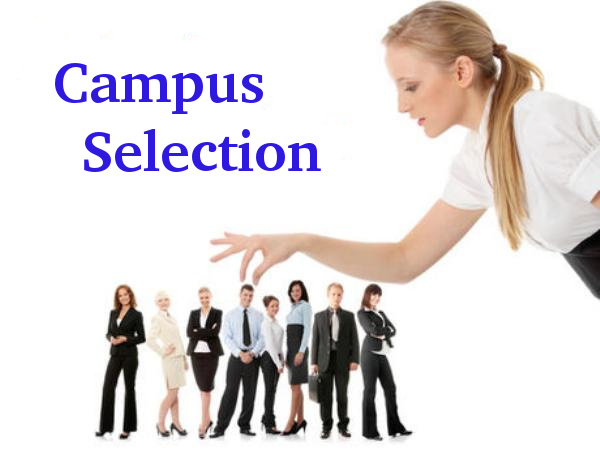 How To Prepare For Campus Placements?

"Companies are focusing on increasing utilization levels and reducing bench strength. They are also adopting automation in a big way and re-skilling their employees so as to increase the net productivity per employee," the Nasscom chief said. Over the past four years, utilization levels have improved by 4 percentage points.

K Ramachandran, head of strategy at 361 Degree Minds, an online training and education provider, said, "If we go by the muted numbers given by major players, both in previous quarters as well as the informal guidance provided by them, the growth is going to be stunted and this, obviously, would mean lesser new hands would be necessary."

Tech titans begin campus visits in September and conduct tests and interviews for students who have completed their fifth semester.

Infosys CEO Vishal Sikka recently announced that the company would focus on a zero-bench strategy to increase utilization levels.

5 Tips To Help You Make A Smart Career Choice

TCS, which announced its Q1 results recently, reported a fall in Q1 attrition rate with the company taking steps to control loss of employees. It also reported a dip in net additions as compared to the earlier quarter.

According to his, with rapidly changing technologies and demand for skilled workforce, 5-10% of existing jobs could be automated in the next 10 years. This could hit the market of fresh hires and also the bright side is that there is demand for skills in domains such as robotics, artificial intelligence and social media, among others. 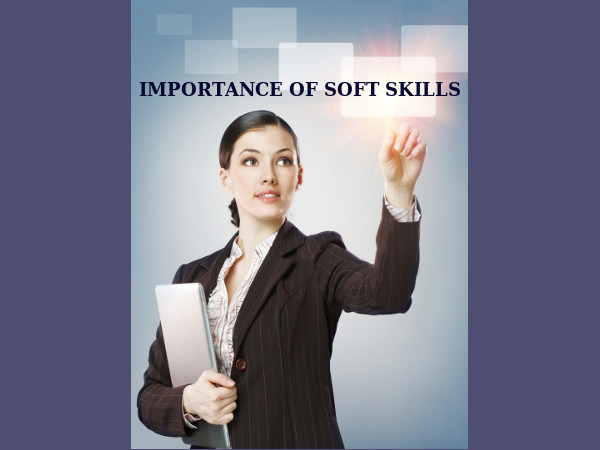 Why Soft Skills Are Important For Career Success?

The IT industry currently employs 3.7 million people with around 2 lakh net additions in 2015-16, lower than 2.2 lakh additions in 2014-15. The Indian IT-BPM industry would require 1.2-2 million employees to achieve revenues of $100 billion by 2025, he said, revealing findings from a report jointly conducted by Nasscom and McKinsey.

According to the reports on TOI, nearly 60-70% of the current workforce will be need to be re-skilled in technology, domain, social and thinking. 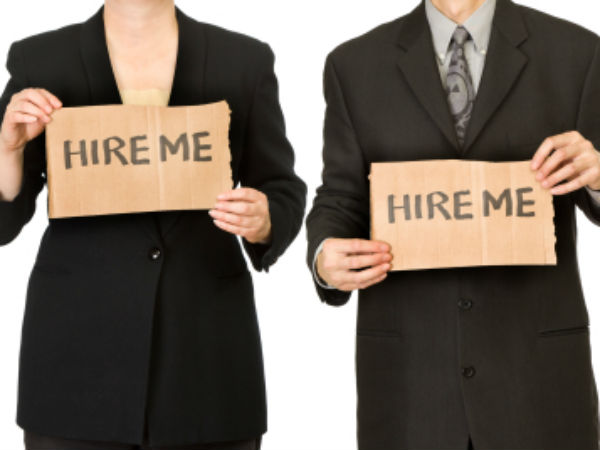 Tips to Ace Your Next Job Interview

Chandrashekhar said, "Domain specialization and greater need for soft skills have become the new patterns that we are witnessing throughout the sector. In this new world order, technology and automation have taken the centre stage, and companies are deploying them at a rapid pace to enhance productivity. This trend will bring in a sea change in talent restructuring and deployment, creating healthy competition and re-skilling opportunities."

From the macro perspective, Chandrasekhar said there is no reduction in demand across sectors. "Margins are coming down due to decreasing deal sizes, he said. He also added that India's market share in global market has been on a rising trend year on year, touching 56% currently." 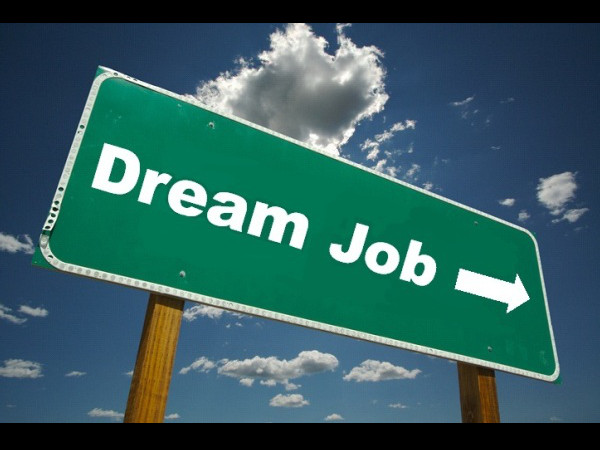 5 Tips That Will Help You Get Your Dream Job

However, the students need not get disheartened. New players, startups and companies that create apps and work in areas like artificial intelligence, business analytics, Big Data and Internet of Things are likely to look for high-quality freshers. However, usual education or academics alone will not suffice, They need to add value with competency-based certification in these new areas of growth, said Ramachandran.