The mangrove environment is one of the world's most productive and ecologically significant ecosystems. Since they can store carbon up to 400% faster than tropical land-based rainforests, they offer considerable benefits for both reducing climate change and preparing for it. They shield coastal areas from erosion, storm surges, and rising sea levels. They act as a habitat for marine biodiversity. The survival of almost 80% of the world's fish population depends on these environments. 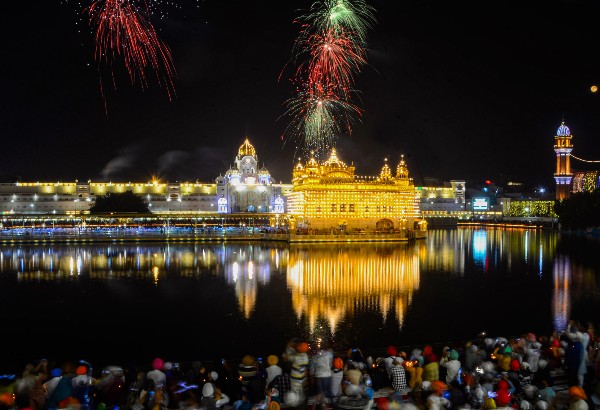 The Central Government has initiated the Mother Tongue Survey of India (MTSI) programme to carry out surveys of mother tongues that are consistently reported over two or more Census decades. It also catalogues the linguistic peculiarities of particular tongues. 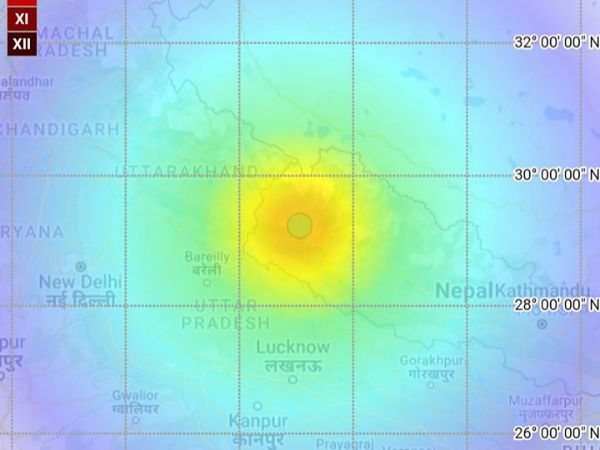 Explainer: Why is Delhi Impacted Whenever an Earthquake Strikes the Himalayan Region?

The MTSI project, which included field videography of India's 576 languages, was completed, according to the Home Ministry's annual report for 2021-22. The National Film Development Corporation (NFDC) and The NIC are actively documenting and preserving the linguistic information of the surveyed mother tongues in video-audio files, according to the report, to preserve and analyse the original flavour of each indigenous mother tongue. The National Informatics Center will set up a web archive to keep the data (NIC). 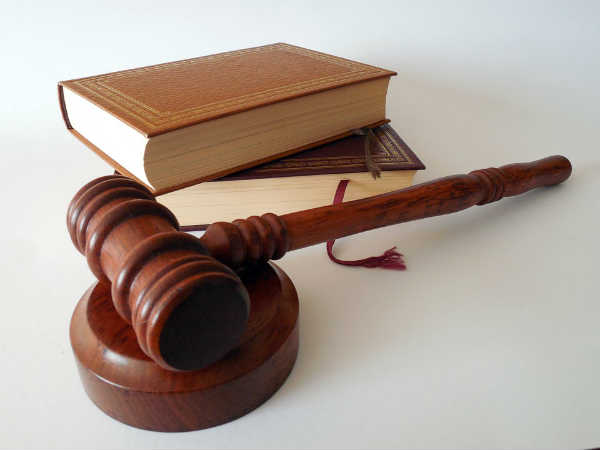 The Government has been sending out the legal message that everyone who falls under the category of poor citizens (and is unable to pay for legal services) is entitled to free legal services as a matter of law.

Strong tremors rocked Delhi, the National Capital Region, and large parts of north India after an earthquake struck southwestern Nepal on the intervening nights of November 8 and November 9, 2022.

The Anamalai Tiger Reserve (ATR) has made it possible for non-governmental organisations, establishments, trusts, or private individuals to support the costs of the Forest Department's camp elephants.

During the forthcoming G20 Summit in Indonesia, Prime Minister Narendra Modi will present a number of distinguished world leaders with one-of-a-kind works of art and craftsmanship from Himachal Pradesh. This will help the art and culture of Himachal Pradesh spread more widely over the world. Various international leaders will receive gifts from Prime Minister Modi, including "rumals" from Chamba, miniature paintings from Kangra, shawls from Kinnauri and Kullu, and a brass set from Kanal.

First Indian-American to be Lt Governor of Maryland

Aruna Miller has created history by being the first Indian-American politician to win the campaign for Lt Governor in the state of Maryland, which is close to the US Capital.

The logo and theme website for India's G20 presidency unveiled by PM Modi, which will start on December 1.