Candidates who had appeared for the exam should visit the official website to check the results.

The UPSC NDA exam was conducted on September 27, 2015. A total of 423 candidates have been qualified on the basis of written test and interview.

However, candidate's marks will be published on the official website after 15 days from the final result declaration date.

The Union Public Service Commission is India's central agency. The agency is authorised to conduct the Civil Services Examination for recruitment to various Civil Services of the Government of India. 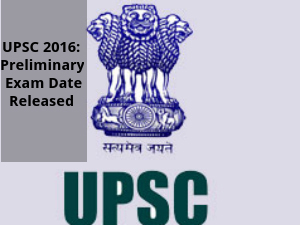