The Directorate of Government Examinations Tamil Nadu has released the Tamil Nadu SSLC Supplementary Hall Ticket 2017 on its official website.

When is the SSLC exam scheduled?

The schedule of the SSLC Supplementary Exams 2017:

About Tamil Nadu Board:

Established in the year 1910, Tamil Nadu board is one of the biggest boards of the country. Also, the board is affiliated with the government of Tamil Nadu, India and conducts both secondary and senior secondary examination. TNBSE was formed by merging the two existing separate boards, Board of Secondary Education and Board of Higher Secondary Examination. 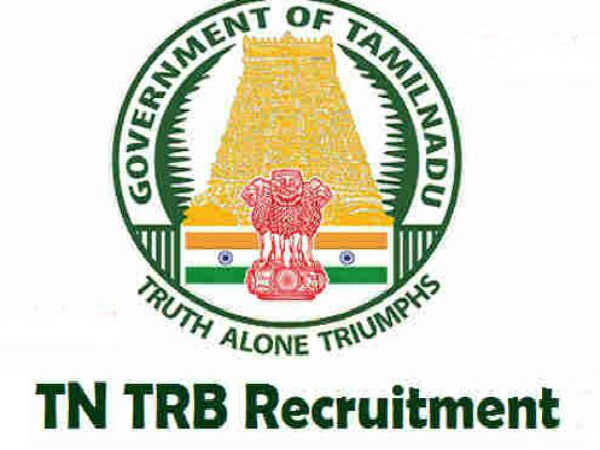