Sanskrit is one of the most ancient languages in the world and considered as Devavani - the language of the gods in Hinduism. The ancient Indian subcontinent language is recognised as a storehouse of scripture. It is believed to be a true symbol of the great Indian tradition. The Indian government in 1969 declared to celebrate the World Sanksrit Day or Sanskrit Diwas to promote and revive the ancient Indian language. Here are interesting facts about World Sanskrit Day students should know!

When Is World Sanksrit Day Date?

World Sanskrit Day date or Sanskrit Diwas kab manaya jata hai is celebrated on the occasion of Raksha Bandhan, i.e., Shravana Poornima (Poornima day of the Sravana month in the Hindu calendar). To promote and cherish the glory of Sanskrit language, Government of India in 1969 declared to celebrate Sanskrit Diwas on Raksha Bandhan.

The main objective of celebrating World Sanskrit Day or Sanskrit Diwas is to promote the Sanskrit language. The government of India decided to celebrate the day because the small percentage of the population in the country speaks Sanskrit. It is important to preserve Sanskrit to understand the rich tradition. 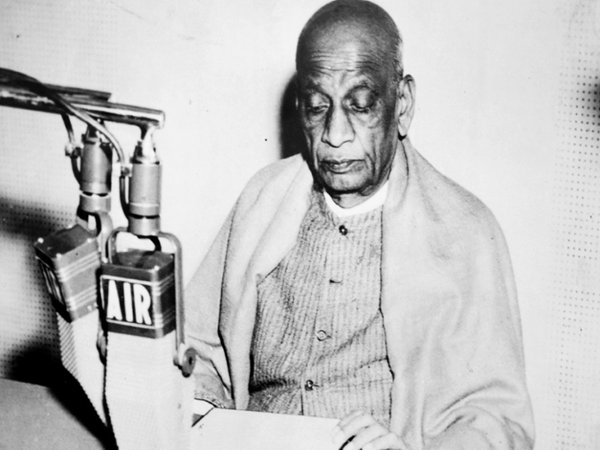