The Railway Recruitment Board (RRB) Jammu and Kashmir announced the RRB NTPC Final Results for the year 2017 in an official notification. There are 18, 252 vacancies that are available to filled for which the recruitment process and the examination took place.

The candidates were shortlisted in the second stage, which was a computer based test, aptitude test and typing skill test. The RRB Jammu has released the list of the candidates who are chosen for document verification process.

The RRB NTPC Jammu Cut Off Marks and the shortlisted candidates list is also released on the official website - rrbjammu.nic.in

The candidates will have to visit the official website of the RRB Jammu. 244 candidates have qualified for the test. The candidates can look through the list for thei rRoll Number. Those who have, must check for the document verification date

How to check the RRB NTPC Final Results 2017? 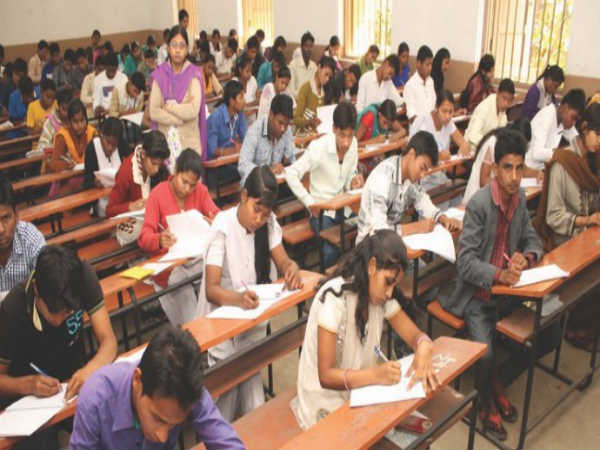