After releasing the RRB ALP result 2018 on November 2, the Railway Recruitment Board (RRB) is all set to release the admit card for the RRB ALP 2nd stage CBT exam. Candidates who are shortlisted for the second stage of CBT can visit the official website of the regional websites to download their admit cards.

The RRB ALP 2nd stage CBT exam is likely to take place between December 12 and 14, 2018. According to the official notification, the shortlisted candidates are advised to go through official website of RRBs/SMS/Email to download their exam city intimation about 10 days prior to the 2nd stage CBT. The e-call letters will be available for download four days prior to the examination date. Here are the steps to download the RRB ALP 2nd stage admit card 2018.

Step 1: Visit the official website of the RRB regional board.

Step 3: A new page will be displayed.

Step 4: Enter the details such as roll number and password.

Step 5: Download the admit card and take a printout. 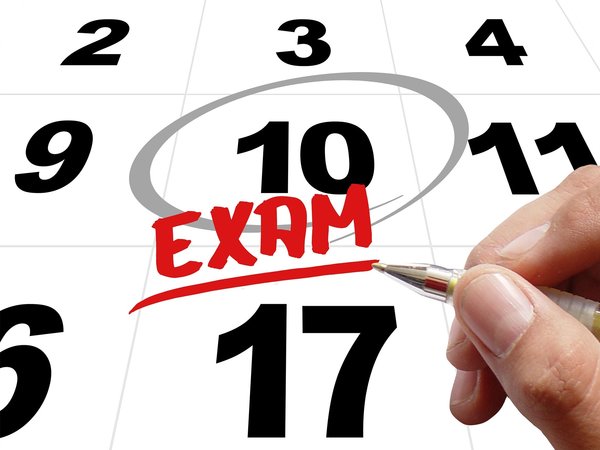