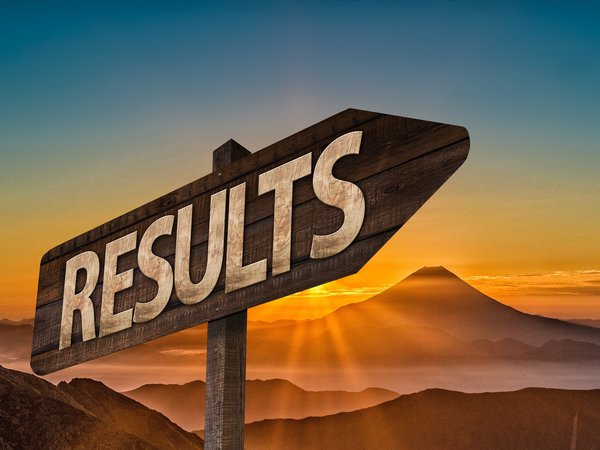 After the declaration of the first stage CBT result, candidates have to appear for the second stage CBT, which was earlier scheduled on December 12, 2018. RRB has postponed the second stage CBT exam. RRB has stated that the 2nd stage CBT scheduled earlier from December 12 is postponed and shall now start from December 24, 2018. In the latest notification, RRB stated that the RRB ALP revised result to be released on December 20 and the exam date for 2nd Stage CBT has been rescheduled on January 21, 22 and 23, 2019.

Click here to read the official notice released on December 4

The list of shortlisted candidates eligible for appearing in Second Stage CBT had been published on the official websites of RRBs on December 20, 2018. The exam will be conducted on January 21, 22 and 23, 2019.

In the previous notice, RRB mentioned that they have also provided facility to candidates for viewing of the question paper along with the answer keys to maintain transparency.

The notification reads, ''RRBs have received certain representations from the candidates raising issues on answer keys and translation in few of the questions. In response, RRBs have decided to examine all such issues afresh. After this review, final keys along with the revised scores will be published again. The revised list of shortlisted candidates will also be published on the websites of RRBs for the information of all the candidates.''

In the November 2 notification, RRB has stated that it has released the syllabus for various exam trades on the official website. Below are the complete details about the syllabus of RRB ALP second stage.

Click here for the official notice on Second Stage CBT

RRB has released the recruitment notification for the RRB ALP for a total of 64,371 vacancies. The number of vacancies for Assistant Loco Pilot is 27,795 and other technicians is 36,576. The first stage is a generic qualifier exam, however, the second stage will be a written test for the exam trades opted by the aspirants. The second stage of the RRB ALP will take place on December 24, 2018.