The Bar Council of India (BCI) has abolished the one-year master degree programme in law (LLM) course in India. The one-year course will be abolished from the next academic session and no law university will be allowed to continue the admission process. 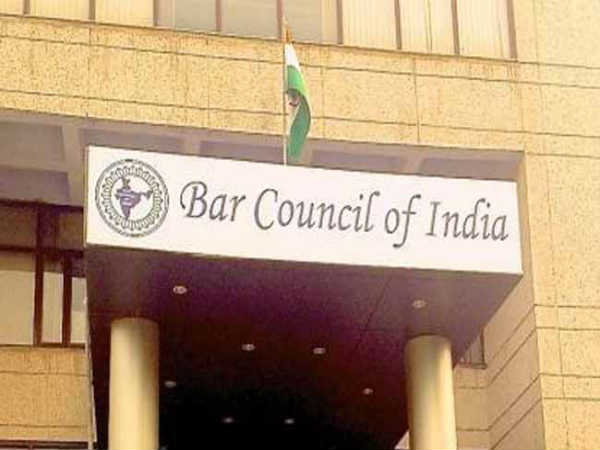 BCI has introduced the one-year masters in law programme (LLM) in 2013. It has proposed a new entrance test named Post Graduate Common Entrance Test in Law (PGCETL) for admission to masters legal programmes. The Council has also clarified that only the LLB students will be allowed to appear for the LLM entrance examinations. It has also revealed that graduates of any other stream including Company Law, law subjects under MBA will not be allowed to appear for LLM course.

BCI's Rule reads, "Bar Council of India (either directly or through its Trust) may annually conduct a Post Graduate Common Entrance Test in Law (PGCETL) for admission in Master Degree course in Law in all Universities and until the PGCETL is introduced the present system followed by respective Universities shall be followed. Once the BCI introduces PGCETL it shall be mandatory to admit the students from the merit list of the Test." 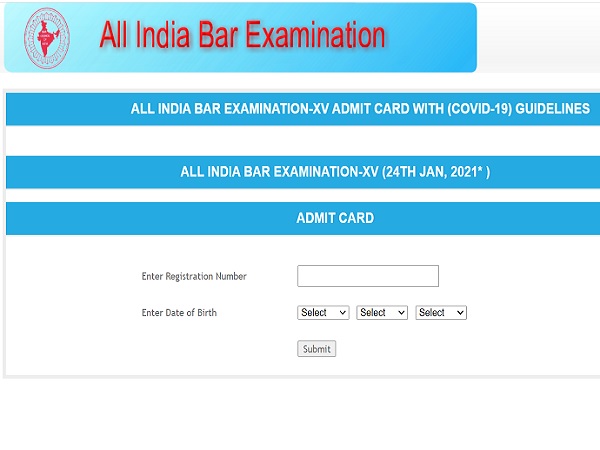 Aspirants of LLM should possess a bachelor's degree in law and need to qualify the common admission test for admission.