Odisha Staff Selection Commission has announced that all the candidates who have filled in the wrong information for the online application for the Assistant Commercial Tax Officer (ACTO) post must submit the written request for the correction of the same by October 31, 2017, to the commission.

A notification which was produced by the commission stated that the candidate's application will be disqualified if the correction is not made within the provided time.

The examination for the Assistant Commercial Tax Officer, which will be of the preliminary round will be conducted on November 26, 2017. The admit cards for the same will be released two weeks prior to the exam, and the candidates will have to download the same from the official website of the Commission.

The commission had issued a recruitment notification in the month of August, inviting applicants who are eligible and had Odia as a subject at the school level for 115 vacancies on contractual basis.

Candidates who make it through both the preliminary and mains exam will be called for viva voce test which will be for 30 marks. The final list of the selected candidates will be based on the total marks from the main examination and the interview round.

How to Download the Odisha SSC ACTO Admit Cards? 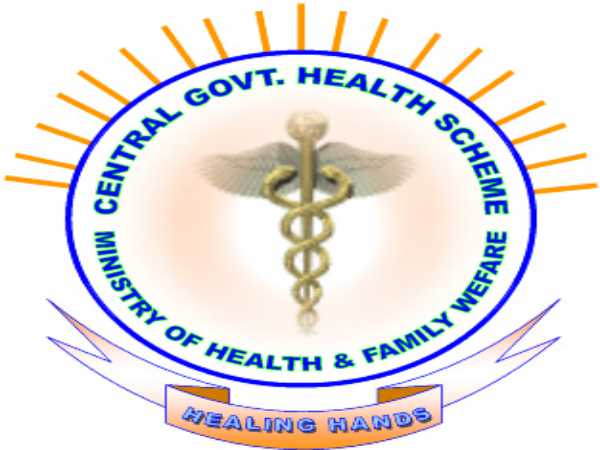