The Odisha Government has increased the number of seats in higher secondary schools by 54,900 this year, based on the pass percentage of students in the Higher Secondary Certificate (HSC) Examination-2021. The admissions to class 12 in schools in Odisha will be starting from August 12.

Due to the pandemic, according to Dash, the admission procedure will be held through the Students Academic Management Systems website (samsodisha.gov.in), and there will be no increase in admission fees for any self-financing courses. 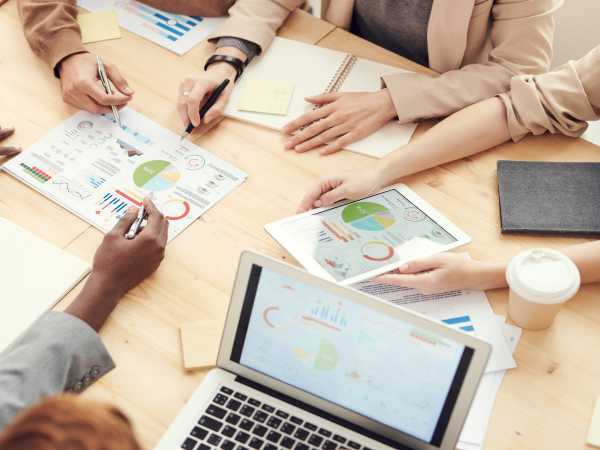 Meanwhile, 97.89 percent of students who appeared in the Odisha Board of Secondary Education's Class 10 exams have passed, which is the highest percentage ever, exceeding 86.37 percent in 2017. Because the board was unable to conduct any examination this year, it used an alternative assessment system that took into consideration the grades earned in Class 9 as well as periodic assessments in Class 10.

In light of the improved pass percentage, Dash said that his department has got applications from various higher secondary schools to add 72,000 more seats.