The Government of Jharkhand has decided to reopen schools and colleges in the state from March 1 onwards. It has taken the decision to reopen the academic institutes after a high-level meeting chaired by Chief Minister Hemant Soren with Jharkhand State Disaster Management Authority. 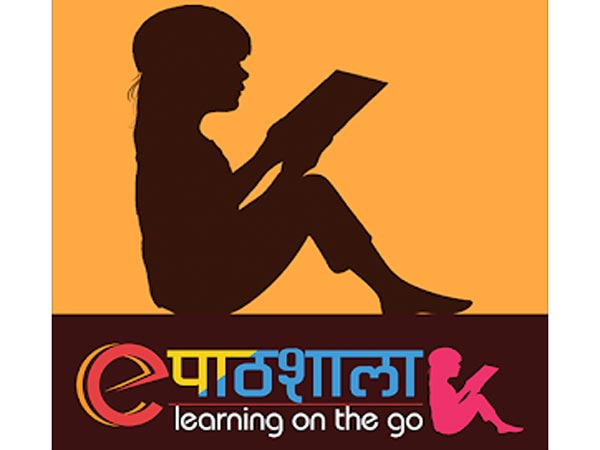 The government has also decided to resume the ITI training from February 25, onwards. It has clearly stated that students will be allowed to attend the school premises after the consent of their parents. Jharkhand Government has also granted permission to the state universities to reopen by following all the guidelines set by UGC.

The Standard Operating Procedures (SOPs) have been issued for schools and colleges by the government. It is mandatory to wear a face mask and maintain the social distancing in the colleges and schools premises.

The Jharkhand Academic Council (JAC) has released the date sheet for Classes 10 and 12. This year, the board exams would be conducted between May 4 and 21, 2021. The Secondary Exams will be held in the first sitting (9:45 am to 1 pm). However, the Intermediate exams will be conducted in the second sitting (2 pm to 5:15 pm). 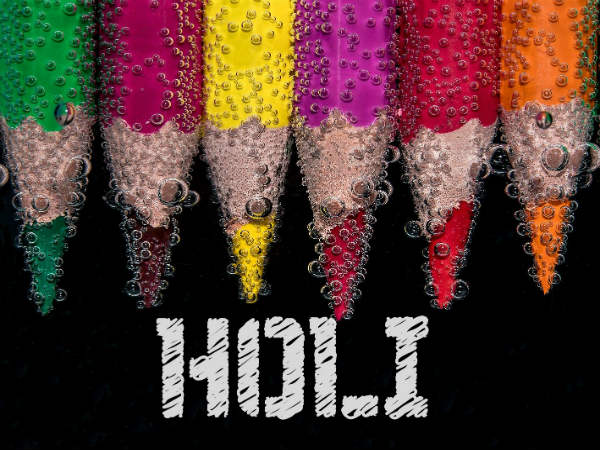 How To Prepare For Board Exams On Holi