Indian Army Recruitment 2021 News: Dreamt to join the Indian Army as Officers? Here's some good news. The Indian Army is mulling to recruit 14,000 Junior Commissioned Officers (JCOs) through direct selection under Indian Army JCO Recruitment to overcome the shortage of officers in the Army.

According to a proposal, the officers will be directly enrolled in all arms of the service through the Indian Army JCO Recruitment on the basis of a written competitive examination to be conducted by the UPSC, SSB Interview, and a Medical Examination.

As of now, the JCOs are not directly recruited but are enrolled as jawans while a few of them are promoted as officers over a span of time through promotional examination and performance. Some are directly enrolled as religious teachers and in certain technical services of the Army such as the Corps of Engineers. 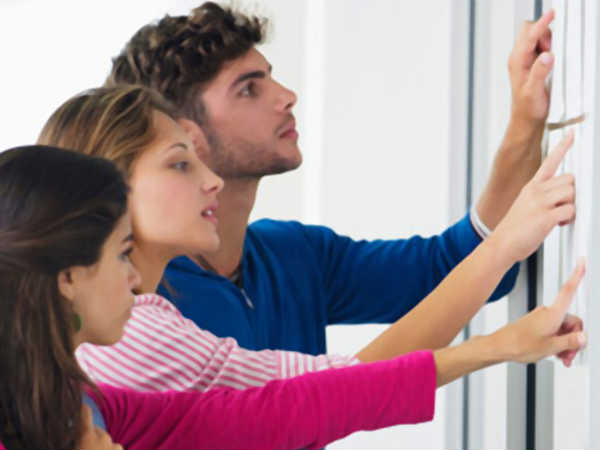 However, the fighting arms of the Indian Army do not have any provision for direct enrolment of JCOs. The Army has been promoting JCOs to officers from among their own ranks.

According to sources, a proposal for direct recruitment of Junior Commissioned Officers (JCOs) through the Indian Army JCO Recruitment is likely to be presented during the forthcoming Army Commanders Conference (ACC) expected to be held in May. 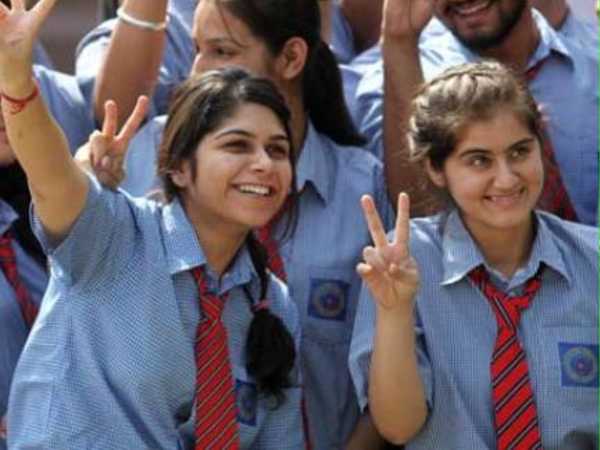 As per the proposal, candidates shortlisted will be provided training for one and a half year (1 ½) before being inducted as Junior Commissioned Officers (JCOs). Successively, they would be promoted up to the rank of Colonels rising from the Officers level based on their tenure of service and qualifications.

On the impact of the new proposal on the current promotional prospects, a second senior Army officer said, "The new proposal will not impact these vacancies or the promotion prospects for jawans."

"The proposed direct entry of JCOs would be inducted against entry-level vacancies of the officer cadre," the officer added, as reported in The Print