Students who have filled the form and are appearing for the exams can download the admit cards from the official website.

How to download the IGNOU Admit card for the term-end exams 2017? 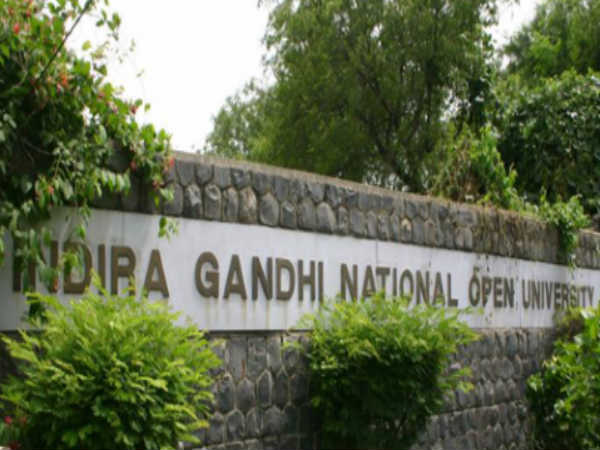 IGNOU To Launch Course On Spiritualism By August