IB ACIO Tier I Result To Be Announced Soon: Know How To Check!

The examination was conducted on October 15, 2017.Meanwhile, the ministry has released an official notice regarding printing errors in the question paper.

The official notification says, "All those who had appeared for the exam are informed that due to printing errors in options of question nos. 2, 24, 25 and 78, these questions will not be evaluated and the candidates will be shortlisted for next level on the basis of their performance on remaining questions only."

The Intelligence Bureau (IB) is India's internal intelligence agency. Shrouded in secrecy, the IB is used to garner intelligence from within India and also execute counter-intelligence and counter-terrorism tasks. The Bureau comprises employees from law enforcement agencies, mostly from the Indian Police Service (IPS) or the Indian Revenue Service (IRS) and the military. 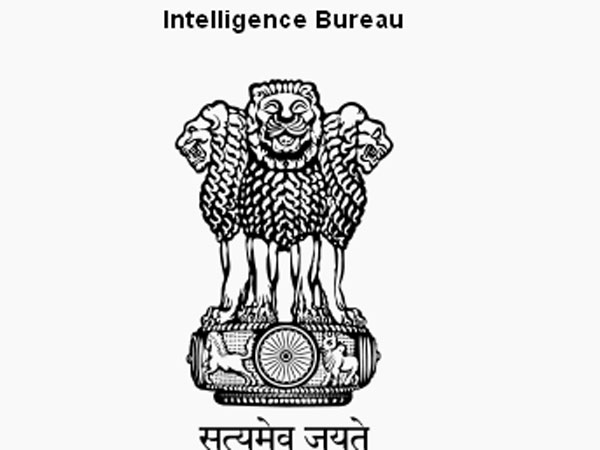