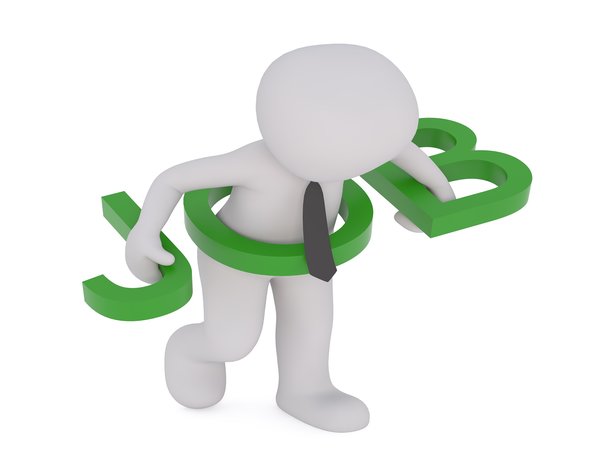 Earlier, the Board has released the Bihar Police Constable Driver recruitment notification for a total of 1772 vacancies. The online applications were accepted between November 30 and December 30, 2019. Candidates who have passed in 10+2 will be eligible for Police Constable post. 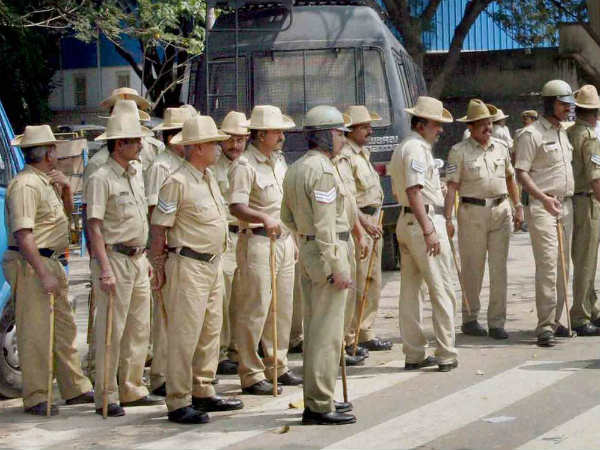