Agriculture Insurance Company of India Limited (AIC) will be releasing the admit cards Administrative Officer (AO) Scale I Exam very soon on the official website. The candidates who have applied for the test can download the admit cards once AIC releases the admit cards. The AIC AO exam 2017 will be conducted by AIC on November 18 to 19, 2017

The candidates will have to continue checking the official portal as a specific date for the release of the admit cards hasn't been mentioned.

A recruitment notification was released by AIC inviting applications for the recruitment of candidates for the post of Administrative Officer Scale I. There are 50 vacancies, as per the notification. The admit cards will be released for the candidates who applied and submitted before October 10, 2017.

What To Do After You Get The AIC AO Admit Card?

Agriculture Insurance Company of India Limited (AIC) was established in 2002. Aic is a public sector which is situated in New Delhi. The company focuses on providing weather based and yield based crop insurance in the many districts in the country. 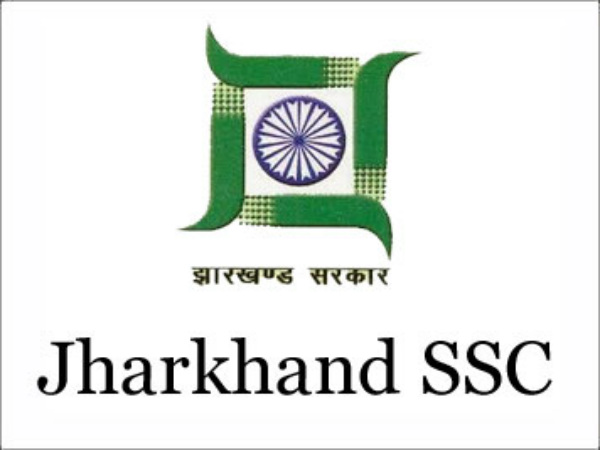