UPSC Civil Services: How To Prepare For Modern Indian History

The Civil Services is a dream for most of the graduates. Every year, lakhs of young graduates register for this All India Entrance Examination to try their luck. UPSC, which conducts the Civil Services, is all set to kick-start the selection process for the examination with the preliminary round.

It is high time for the Civil Services aspirants to start preparing for the preliminary round. In order to make the preliminary exam easy, we have started exploring each subject in the general studies paper. We have written an article on history, focusing on the important topics under ancient and medieval India. Consider this article as the continuation. Let's start exploring the modern Indian history that includes the freedom movement. 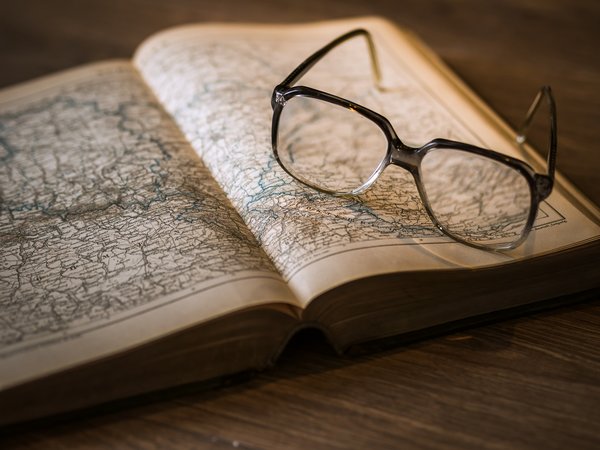 Know The Preparation Strategies For History In Civil Services Preliminary

The modern Indian history starts with the establishment of foreign companies in India. One should focus more on the wars against the British such as Anglo-Maratha and Anglo-Sikh. Aspirants should meticulously know the economic and political reasons that led to the 1857 revolt. We suggest you prepare notes on the other issues such as tribal and peasants' revolt. 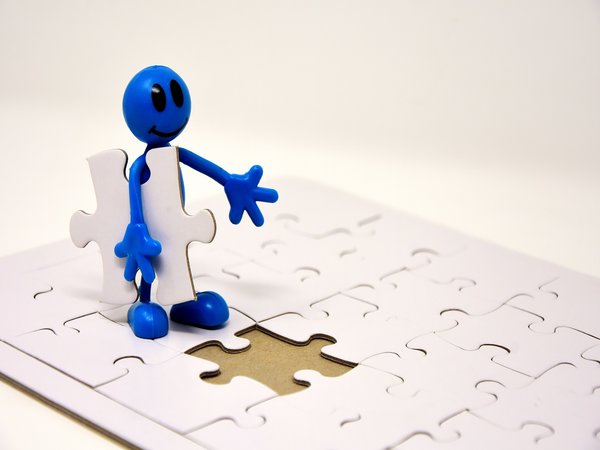 Is There Any Possible Way To Prepare For The IAS Prelims In 1 Month?

Almost everyone knows that the economic exploitation in India during the British period is the major reason for the outbreak of the independence movement. Though this area has less weightage in the preliminary round, studying it will help a lot in the main examination. Thoroughly learn the ideologies of the extremists and moderates. We also suggest aspirants make a note of the literary personalities such as Tagore and Premchand. Never ignore the cultural evolution that took place during this period. 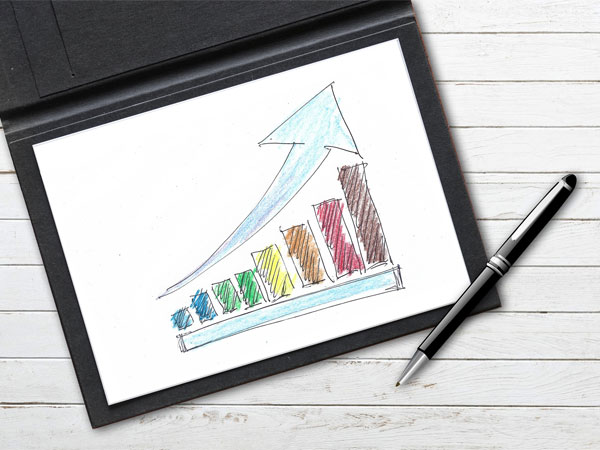 This is important both in the preliminary and the main examinations. Starting from 1857 revolt to the Nehru Era, each and every topic should be mastered. The establishment of Indian National Congress and Muslim League are the most important topics. Make a timeline of the events for better understanding.

The Lucknow pact is also very important in the independence movement. So never ignore it. Read about the governor generals in a chronological order. Know about the reforms such as Minto Morley and Montagu Chelmsford. The INC meetings and its resolutions are also important. Focus on the personalities such as Subhash Chandra Bose, Bhagat Singh and Nehru. 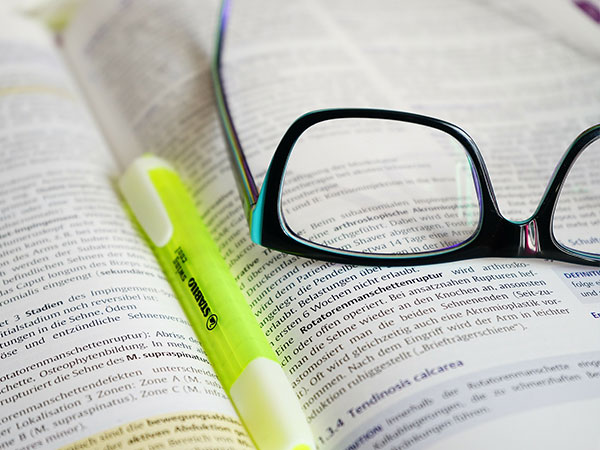 How To Prepare For The CSAT Paper In Civil Services?

The Gandhian phase is an important aspect in the independence movement and requires special preparation. Make a note of his experiments and movements that include the Non-cooperation Movement, Civil Disobedience Movement, Quit India Movement, etc. The pact between Gandhi and Irwin is important and one can expect direct questions. Here also a chronological study is required. 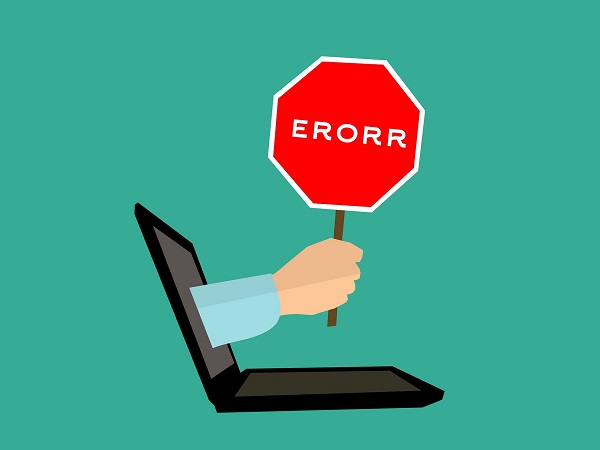 The modern Indian history will not end with India's independence. One has to study about the Nehru Era which ends in 1964. The formation of the Indian Constitution, development of politics in India and foreign policies after independence are also important topics. One should go for in-depth preparation. 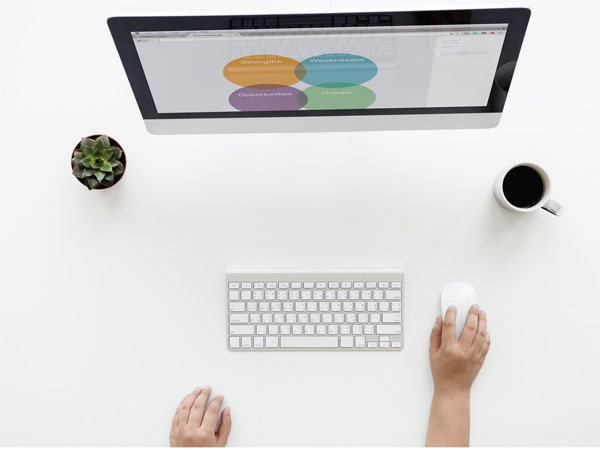 How SWOT Analysis Will Help You Succeed In The Civil Services Exam?