July 20 is observed as a pivotal moment in world history. In 1969, it was the first time a man walked on the moon. Apollo 11 landed men on the Moon for the first time in a mission that defined an era about 52 years ago. Commander Neil Armstrong and lunar module pilots Buzz Aldrin and Michael Collins were aboard the Apollo 11 spacecraft.

On this day in 1969, Neil Armstrong, as he took first steps on the surface of the moon, he said the first words to the entire Earth, "That one small step for man, one giant leap for mankind."

In 1971, then-US President Richard Nixon declared National Moon Day to commemorate the anniversary of man's first landing on the moon. 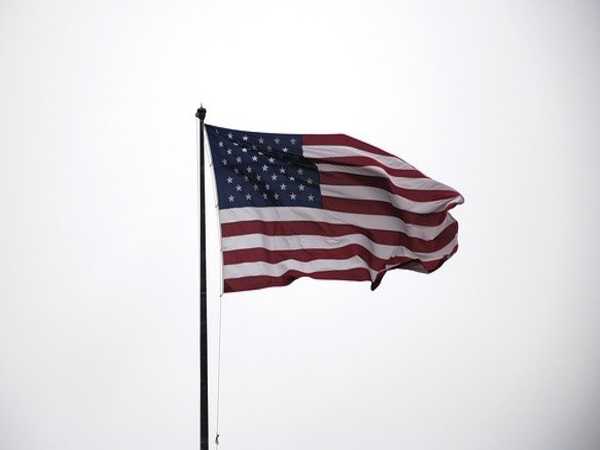 Know Why July 4 Is Important For The United States: Significance And History

The mission was broadcasted live for millions of people all around the world. After the mission's completion, NASA described the landing as "the single greatest technological achievement of all time."

NASA increased its attempts to send more missions to the world as a result of Apollo 11's accomplishments. 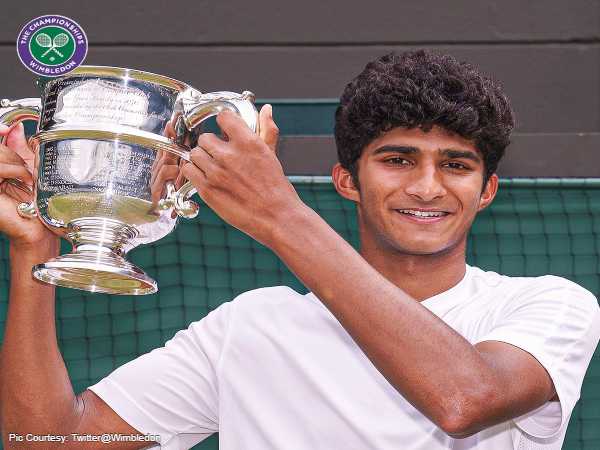 Who Is Samir Banerjee, The Indian-American Champ Who Bagged Wimbledon Boys' Singles Title

Facts About The First Moon Landing