Indian Army Day 2022: History And Significance Of Army Day On January 15 For Students

The Indian Army came to be officially established on April 1, 1895, However, India got its first Army Chief only in the year 1949, close to one and a half years after India gained its independence from the colonial British rule. It was on January 15, 1949, that Field Marshal Kodandera M. Cariappa took over as the first Commander-in-Chief of the Indian Army from General Fransis Bucher, the last British Commander-in-Chief of India, making the day as well as the event a historic moment in the annals of the Indian Army.

Field Marshal Cariappa was also the first Indian officer to be conferred with the 'Order of the Chief Commander of the Legion of Merit' by American President Harry Truman. Post his retirement from the Army in 1953, he went on to serve as the Indian High Commissioner to Australia and New Zealand until 1956. 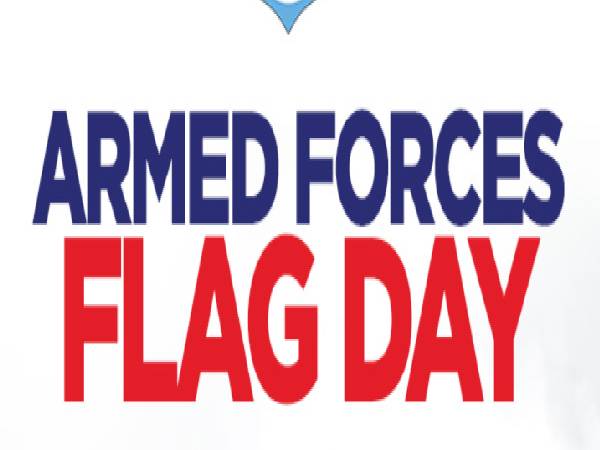 The Indian Army Day is commemorated every year on January 15 as a mark of respect and tribute to the Indian soldiers who have served the country selflessly and even laid down their lives in safeguarding India's unity, integrity, and sovereignty. The Army Day is also recalled in recognition of Field Marshal Cariappa's taking over as the first Commander-in-Chief of the Indian Army.

The Indian Army Day 2022 marks the 74th anniversary of the Army Day, which is observed at all the Army Command Headquarters in the country with parades, showcasing of military arsenal, display of the state-of-art weaponry, and other military events. The main Army Day parade is conducted at the Cariappa Parade ground in Delhi cantonment. Gallantry awards along with Sena medals are also given on Indian Army Day. The India Army Day 2022 will be held amid strict COVID-19 protocols due to a rapid surge in coronavirus cases across the country.

India is having the world's second-largest standing army comprising of 1.4 million military personnel after China. It becomes very essential to keep the morale of the Indian Army personnel on the line of duty by honoring them and celebrating their valor, and Indian Army Day is one such momentous event.