Ganesh Chaturthi, also known as Vinayaka Chavithi, is a ten-day auspicious Hindu festival that will be celebrated on September 10 this year. According to the Hindu calendar, the festival is held in the Bhadra month, which comes between mid-August and mid-September. It is the birthday of Lord Ganesh, the elephant-headed deity.

Lord Ganesh has 108 various names, including Gajanana, Vinayaka, and Vighnaharta. Ganesh is the Hindu God of prosperity, money, wisdom, sciences, and knowledge, which is the reason most Hindus remember him and ask for his blessings before beginning any significant task.

Hindus all around the world commemorate this festival with great dedication and joy. It is primarily observed in Maharashtra, Gujarat, Goa, Madhya Pradesh, Karnataka, and Telangana in India. 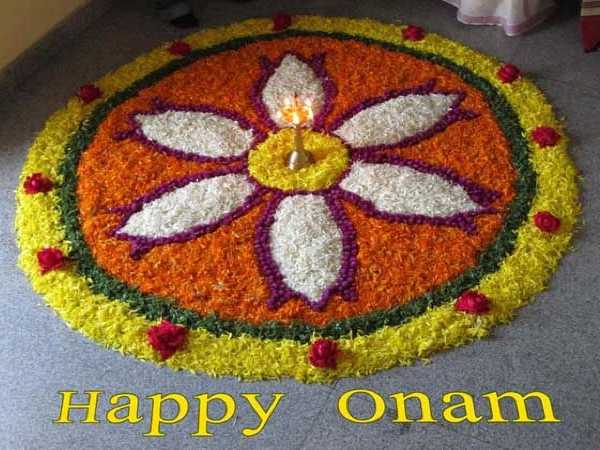 Some Fascinating Facts About Onam Festival That Students Should Know

The Importance Of Ganesh Chaturthi

It is considered that devotees who worship to Ganesh have their wishes and desires granted. Devotees who pray to Ganesh are purified of their sins and guided down the path of enlightenment and understanding, which is the main spirit behind celebrating Ganesh Chaturthi.

The festival has been commemorated since the reign of King Shivaji. Lokmanya Tilak transformed Ganesh Chaturthi from a private celebration to a huge public event where people of all castes can come together, worship, and be unified during India's freedom struggle.

As environmental awareness has risen over the years, people have begun to celebrate Ganesh Chaturthi in a more environmentally conscious manner. This includes procuring Ganesh idols made of natural clay/mitti and decorating the pandals with only flowers and natural materials. 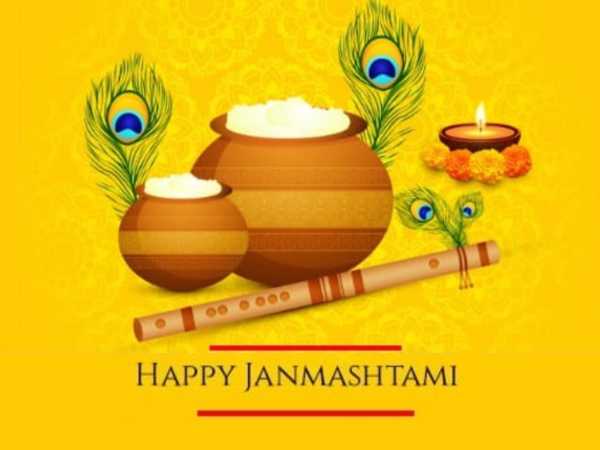 Janmashtami 2021: History, Significance, And All About This Festival

Despite the fact that Ganesh Chaturthi is celebrated across India, Maharashtra stands out for its massive pandals and life-size Ganesh statues. CM Uddhav Thackeray, however, has asked people to stay at home this year and watch virtual pujas in pandals to worship Lord Ganesh.