Eid al Adha 2021: Date, History And Significance Of This Festival

Eid al-Adha, also known as Bakrid in India, is an important Muslim festival observed every year. Bakrid, also known as the 'Feast of Sacrifice,' is celebrated on the tenth day of Dhu al-Hijjah (the twelfth and the last month of the Islamic calendar, calculated as per the Lunar cycle). As a result, according to the Gregorian calendar, the Bakrid date changes every year. The date of Eid al-Adha is determined by the sighting of the crescent moon, just as it is for Eid al-Fitr.

Eid al-Adha is slated to begin on July 20 and last until July 21 evening this year.
Bakrid is usually observed in India one day after it is observed in Saudi Arabia. In India, the festival's date is announced by the religious head.

Muslims in Kerala, however, celebrate Bakrid on the same day as Saudi Arabian Muslims. 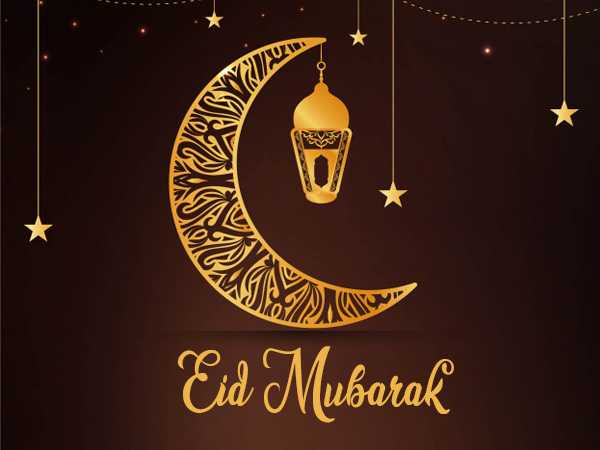 Eid-ul-Fitr: Know Why Ramzan Eid Is Celebrated, Its History And Significance

What Is The History And Significance Of Eid al Adha?

Muslims all across the world celebrate Eid ul Adha to honour Prophet Ibrahim's (Abraham's) sacrifice, which he made following Allah's order as a believer in Him.
Muslims believe that God put the Prophet to the test by instructing him to sacrifice Ismail, his firstborn son (Ishmail). Ibrahim obeyed Allah's order and sacrificed his beloved son, but Ismail was replaced with a sheep at the last moment. As a result, Muslims all over the world commemorate Eid ul Adha every year on the 10th of Dhul Hijjah by sacrificing a lamb, sheep, goat, or camel to honour the sacrifice of Prophet Ibrahim.

The completion of Hajj, a five-day pilgrimage to Mecca that every able-bodied and financially competent Muslim is obligated to accomplish once in their lifetime, is also commemorated on Eid al Adha or Eid ul Adha. The journey is said to cleanse the soul of sins and foster a spirit of equality, sisterhood, and brotherhood.