Who Is Abhijit Banerjee? 10 Facts About Indian-origin Economist Who Has Won Nobel Prize

The Royal Swedish Academy of Sciences, one amongst the royal academies of Sweden, has announced the Nobel Memorial Prize for Economic Sciences to Indian-American economist Abhijit Vinayak Banerjee. He was awarded Nobel along with Esther Duflo and Michael Kremer. They have been conferred with the Nobel Memorial Prize honour "for their experimental approach to alleviating global poverty."

Abhijit Banerjee with his spouse Esther Duflo along with Michael Kremer, John A. List and Sendhil Mullainathan has proposed the field experiments which have improved to fight poverty. Here are some interesting facts students should know about Indian-origin Economist Abhijit Banerjee.

1. Abhijit Vinayak Banerjee was born on February 21, 1961, in Kolkata.
2. He attended South Point School and went to Presidency College, Calcutta. He completed his BS degree in Economics in 1981 in Presidency.
3. He pursued his M.A. in Economics at the Jawaharlal Nehru University, Delhi.
4. Abhijit was awarded a PhD in Economics at Harvard in 1988.
5. Currently, Banerjee is the Ford Foundation International Professor of Economics at Massachusetts Institute of Technology (MIT).
6. Abhijit had also taught at Harvard University and Princeton University.
7. He is a co-founder of the Abdul Latif Jameel Poverty Action Lab, which is a research affiliate of Innovations for poverty action
8. Banerjee is also a member of the Consortium on Financial Systems and Poverty.
9. He is co-author along with Esther Duflo for a book - "Poor Economics: A Radical Rethinking of the Way to Fight Global Poverty (2011)."
10. He is one amongst the experts for updating the Millennium Development Goals after 2015.

Till now, a total of 81 Nobel Laureates awarded in Economic Sciences. The Nobel Prize comes with a gold medal, diploma and cash award (approx US$1.1 million). Except for Nobel Peace Prize, the other Nobel Prizes will be awarded on the anniversary of Nobel's death, 10th December. 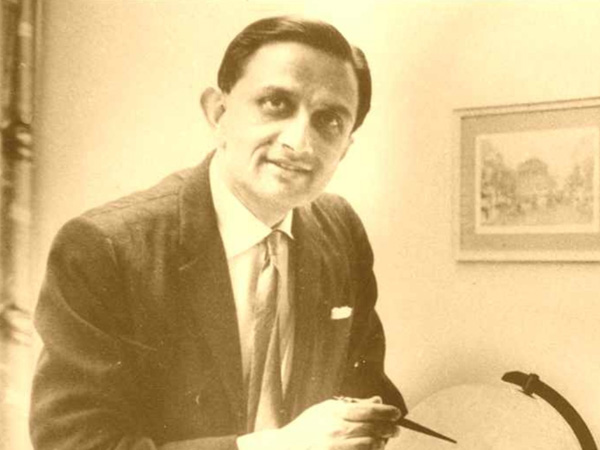