National Sports Day: All You Need To Know About Its History And Significance

India commemorates National Sports Day every year on August 29. The Rashtriya Khel Divas is held to honour Major Dhyan Chand Singh, a hockey star who was born on August 29, 1905. The day is also dedicated to our sports heroes, who have made significant contributions to the country, particularly, to sports and entertainment.

Dhyan Chand Singh enlisted in the army at a young age, and his coach Pankaj Gupta taught him how to play hockey. He rapidly learned how to dribble the ball, and he went on to become the captain of the Indian hockey team. He was given the nickname 'Chand' because of his exceptional skills.

He has three Olympic medals to his credit, and he is the only hockey player to have received the Padma Bhushan award. His sporting achievements and lifetime accolades are regarded as the pinnacle of Indian sports history. 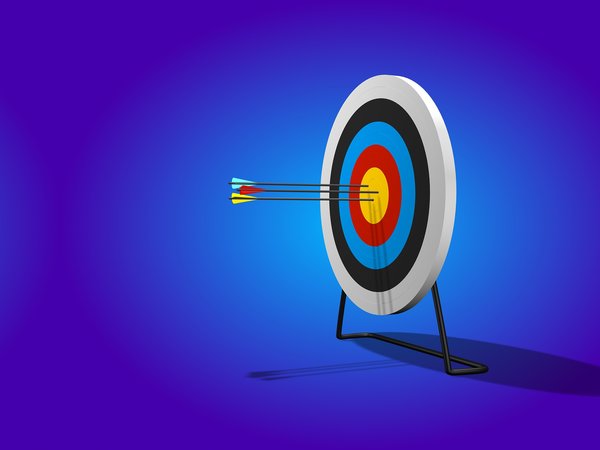 The main goal of this day is to raise awareness about the importance of sports and physical activity in our lives for a healthy mind and body.

On this day, the nation also honours its sportsmen who have excelled in their various sports by bestowing awards such as:

Who Was Major Dhyan Chand?

Dhyan Chand Singh was born in Allahabad on August 29, 1905. At the age of 16, he joined the British Indian army and began playing hockey. He eventually became a member of the Indian Army Team, which he also led to the 1936 Berlin Olympics. Dhyan Chand was the captain of the Indian team that won three gold medals at the Olympics in Amsterdam, Los Angeles, and Berlin in 1928, 1932, and 1936, respectively.